Thirty two year old Farah Dhukai is a YouTuber, fashion blogger and make-up artist. She currently has 2.39 million subscribers on youtube and 6.8 million followers on Instagram.

In May 2020 Farah released a video explaining how she has been struggling to conceive for a number of years and felt that if she shares it with her followers she wont feel as alone. If you haven’t seen it see below. It’s about twenty minutes long so if you are short of time scroll past to see a summary.

She went on to say “I feel alone… all I wanted was to be a mum”. She told her followers how having a child was her only goal in life since and was upset for not being able to make it happen. .

With such a large online platform, Farah tells us how she receives plenty of comments asking about her personal life. Fans will ask questions such as “why don’t you have kids? What’s wrong with you?”  She emphasized how hard it is to read these comments when all she wants is to have a baby of her own.

Some of the other comments were… “what yall waiting for?”, “so fat and still no children” and “you are soooo pregnant! It’s obvious!” Whether Farah was pregnant or not, these comments were definitely insensitive.

A week after the initial video discussing her fertility issues she addressed the ‘community aunties’. She explained how the video made her “really scared” and how her biggest fear was that the community were going to see it and what their reaction would be. Farah explained the mentality of the south asian community was something to treat with caution going on to explain that “God forbid the community aunties found out your flaws it would tarnish your family’s reputation”. Her reference to flaws referred to her journey of getting pregnant and how fertility in the south asian community is an essential with people who fail to make children whether due to medical circumstances or personal choice are deemed to have ‘something wrong’ with them.

By sharing her struggles with fertility she hopes she can be part of the new generation of community aunties and can make a change. She ended her ‘my unexplained infertility story’ video by saying “hope is what keeps everything alive”.

Only 6 months later Farah revealed that she was pregnant after 9 years, and we are over the moon for her!  However not everyone was so supportive with some people calling the situation “fishy” and another commenting “it’s sad on all the couples who are finding it hard to conceive and could relate to you” as well as “fake baby bump”.

Farah hit back asking her followers “what was I supposed to do wait another 9 years just so my suffering seems legitimate?” Farah gave birth at the end of March / beginning of April this year and we are so happy for her. Mashallah a beautiful little girl named Maya. To get a peek at her head to her mums Instagram page!

What are your thoughts on the whole situation and how should issues surrounding fertility and mental health be addressed within our communities? 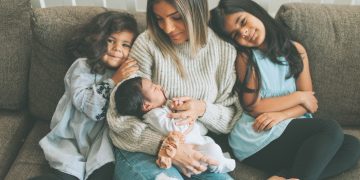 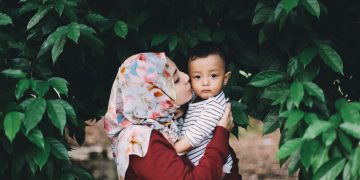 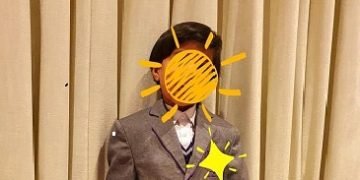 The Ugly Truth About Blaming Parents by Surriaya Mirza