Winning With A Fussy Eater by Yasmin Kareem

Many of us have had the one child that literally drives us insane with the fuss they make at meal times. No matter what we do, somehow meal times become a battlefield. 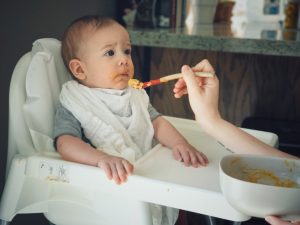 Now let us begin with, what exactly is a fussy eater? There are many parents who have been blessed with kids that will frankly eat anything, therefore they would never understand the struggle it truly is. Research has found that around 90% of children go through some form of fussy eating stage. It’s a very common problem that many parents are dealing with so you are not alone.

A fussy eater will be so picky about their food and will complain about it no matter what. They are likely to hate everything at the dinner table, no matter what food is there.  They may say it looks or smells weird. Also, they may complain about the ingredients. Like my son would say, he will not eat it because it has onions, even if it did not actually have any. My friend’s child would only eat fish fingers for example and refuse anything else.

Basically, they are likely to complain about anything. To complicate things even more, they may like something today and hate it tomorrow. So as the parent, you’re just left guessing. Experts put the behaviours down to personality, social influence or just a child being a child. Sometimes it’s just to get attention or they are bored.

As the parent, you’re left with a battle that seems to have no end. Meal time becomes a power struggle between you and your child. Not only that but you feel such guilt and frustration.  It is like your child is literary starving themselves and you are powerless. By not eating they become grumpy and irritable. However, after having two serious fussy eaters, I found a few things that have helped us that you can try. 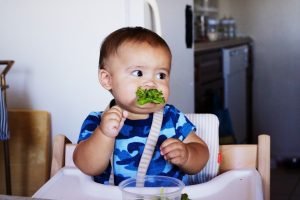 This way your child is not overwhelmed by what they have to eat and can choose something. Keep in mind that portion size is different for each child, so even if they eat a little, it’s ok. Another thing that really helps is getting them involved by maybe setting the table, cracking eggs or even squeezing some orange juice.

As frustrating as it is, you as the parent must hide any kind of reaction. Children really have super powers when it comes to watching us and our response. So, if your child says I am not eating this, just say that’s fine. By doing this, your child will see that they are being ignored and left out of this activity. By doing this, it may trigger your child to eat. You know kids, they hate being left out. Also, they will see that they are not getting any attention from their refusal to eat. 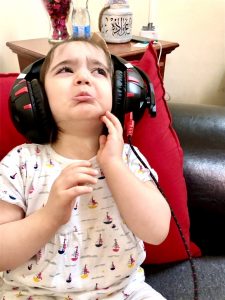 Now if you have a really stubborn fussy eater then you can try this passive approach. Take a tray with small bowls. Fill each bowl with something different. The food is better in very small portions. You can put anything like sliced fruit, dry cereal, a small sandwich, cubes of cheese and sultanas. Put the tray next to where your child is playing and tell him/her it is there. Then just ignore the tray but stay nearby to make sure they don’t choke on anything. Soon enough your child’s curiosity will get the better of them and they will start to explore. Remember even touching the food is a step in the right direction.

Finally, as far as I am concerned a fussy eater can really test your patience but by trying these methods and doing your best to keep calm, things can improve. Always remember, as a parent Allah knows, you are doing your best and try not to stress too much about it. The most important thing to remember is your child will not starve to death, something I had to remind myself constantly. Keep encouraging your child when they do eat and give them a little reward (a sustainable reward).

Lastly, try to relax and keep in mind that this is a phase and inshallah it will pass.

I am a housewife with 4 'children' in their 30's. As a mother I feel strongly about empowering other mothers with information that can help them with the different stages of motherhood. No mother should ever feel alone on the motherhood journey and we can all do our bit to help. 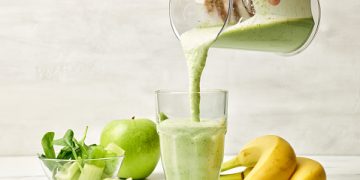 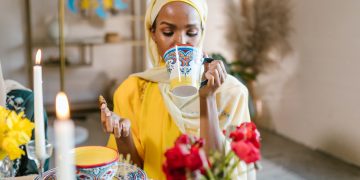