The Necklace of Sayyida Fāṭimah By Shaykh Imran Angullia Al-Hafiz 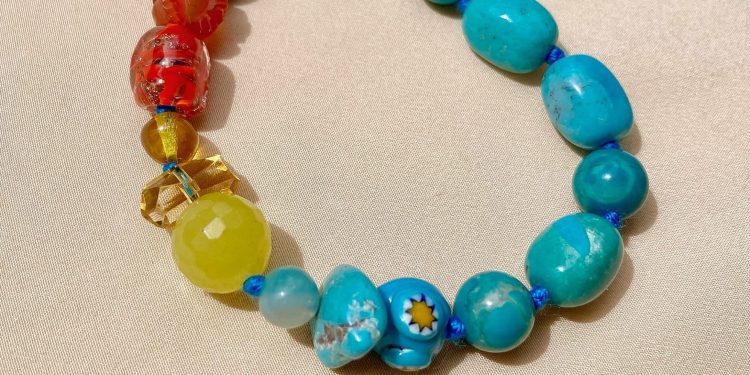 One day a poor old man came to Rasūlullāh ‎ﷺ. He told him that he had emigrated and he was in need of food and clothes. However, Rasul Allāh ‎ﷺ had nothing to give him so he sent him to the house of Sayyida Fāṭimah.

She and her family had not eaten for 3 days, so she gave the old man a skin that she used as a quilt to cover her sons when they slept.

However, the old man complained and said that he could not settle his hunger by eating animal skin. So Sayyida Fāṭimah took off her necklace and told the man that it would be a solution for him.

The old man now went and found ‎ Rasūlullāh ﷺ at the mosque and he said: `Messenger of Allāh, Fāṭimah Bint Muhammad gave me this necklace and said: `Sell it, for Allāh will grant you a solution to your problem.’

‎Rasūlullāh ﷺ cried when he heard his words, he felt touched knowing the vast generosity of his beloved daughter.

Ammar Ibn Yasir was with him and immediately he asked for permission to buy the necklace.  ‎Rasūlullāh ﷺ said: ‘Buy it Ammar, surely if all of mankind and Jinn participate in buying it Allāh will not torture them in Hellfire.’

Ammar Ibn Yasir asked the old man for his price and he answered: ‘A meal of bread and meat, a Yemeni shirt to cover my private parts and to perform my prayers in front of my Lord, and a dinar so I can return to my family.’

Ammar Ibn Yasir told him: ‘I will give you twenty (20) dinars, two hundred (200) dirhams, a Yemeni shirt, my horse to take you home, and your need of wheat bread and meat.’

The old man was very happy and he made du’a for Sayyida Fāṭimah, who had indeed been a solution to all of his problems.

Ammar ibn Yasir now perfumed the necklace he had bought, wrapped it and gave it to a slave boy. He told the boy to go to the house of  ‎Rasūlullāh ﷺ and give both the necklace and himself as a gift to him.

When he knocked her door he presented himself and the necklace as a gift to her. She took the necklace back and told the boy that he was now a free man. He then laughed in happiness and she asked him why he did so:

“I smiled when I thought of the abundance of goodness put in this necklace; it fed a hungry man, clothed a naked man, satisfied a poor man, freed a slave and came back to its original owner.”

(The story is narrated by Jabir bin Abdallah al-Ansari) 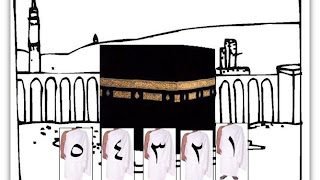 #Mentalhealthawarenessweek – Keeping Your Mind Active In A Pandemic by Khadija Yousefzai