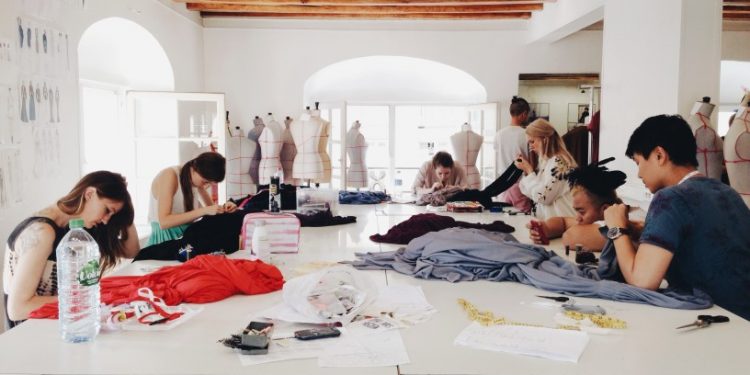 Have you ever noticed how as the trend gets bigger, retailers often have huge amounts of clothing of that trend in their stores?

Obviously, that is how business works, people want, people get. Supply and demand. Stores are constantly competing against each other for lower prices. Then, suddenly, the trend is gone. The clothing from said trend disappears from the stores as if it was never there. And the items you bought? You don’t wear them anymore, because they aren’t trendy. You shove it to the back of your wardrobe and eventually you will throw it away after only wearing it 4 times at most. There are even statistics that back this up. The average American did not wear 82% of their wardrobe last year. What a waste of money! Unfortunately money is not the only thing the fast fashion is having a drain on. 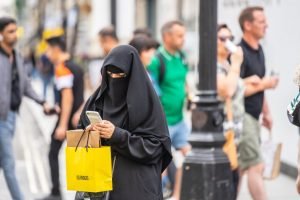 You’re shopping around for the latest trend and find it for an amazing price. It’s practically too good to be true! You double check the price tag, wondering if there is a catch. And there is. An estimated 152 million victims of child labour aged 5-17 and an alarming amount of them are in the fashion industry.

Exploiting vulnerable and voiceless children is the easiest way for companies who need a large quantity of clothing for a small sum of money to be able to sell clothes for next to nothing. Whether we want to admit it or not, buying into these fast fashion trends is contributing to all of these children’s suffering.

For those of you who aren’t aware of the current climate crisis that is taking over the planet, let me give you a quick update – ice caps are melting, sea levels are rising, our earth is overheating. The list of destruction does not stop there either.

The fast food industry has stopped the use of plastic straws and you might be carrying around a flask instead of using a plastic water bottle, but the fast fashion industry doesn’t seem to be doing anything about it.

These companies produce 1.2 billion tonnes of carbon emissions all for clothes that go to waste, literally. 235 million items of clothing were sent to landfill sites last year in the UK and to top it off, it was found that over 700,000 clothing fibres are released in a single domestic wash. Hand washing clothes can also release fibres. This adds to sea pollution and the harm of sea animals since these micro-fibres are eaten by the fish. 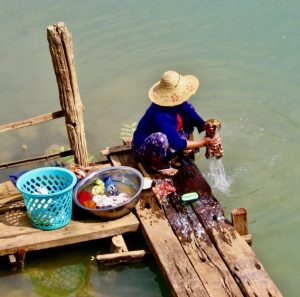 What can you do?

The honest truth is, when we buy something ridiculously cheap that makes us scream “what a bargain” or buy another pair of jeans when we have the same pair at home, we are adding to the mass destruction of the planet and exploitation of children.

I’m not telling you to boycott all clothing stores but there are things you can do to help. Have you ever heard of Depop or Shpock? These are my favourite online thrift stores. On these platforms, you can sell used items or buy something that catches your eye which has been preloved. Instead of throwing the clothes away, you are avoiding landfill sites and making some money!

Recently I purchased a jumper from Shpock that was half its original price! Buying second-hand clothes is one of the easiest ways to feed into the prevention of child labour and pollution while treating yourself with something nice to wear!

If we all took the initiative, we could make a big impact! How do you make an effort to protect our planet? let us know in the comments. 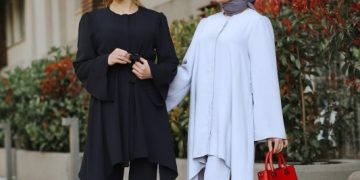 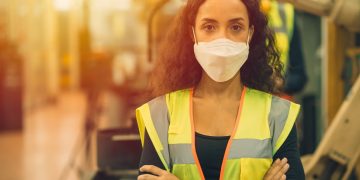 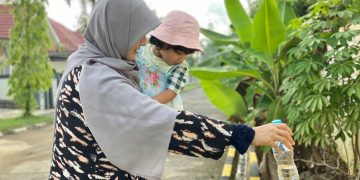 What Are Endocrine Disrupting Chemicals? By Humaira Shah 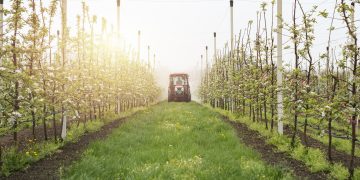 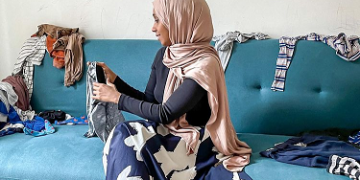 @salma_anm Does Modest Fashion Just The Way We Like It!

First World Problems: Too Many Toys by Nabeela Khalid