Review – We Are Lady Parts by Fareeda Saddiq

by Fareeda Saddiq
in What we're watching
0 0
0 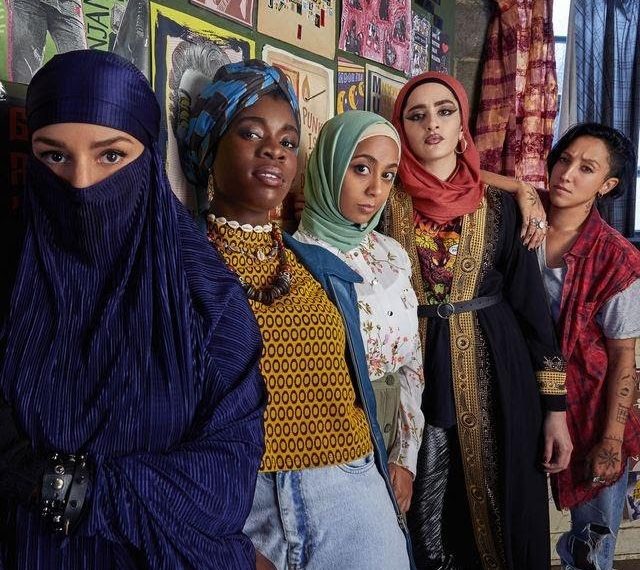 We Are Lady Parts is a six-part comedy, focusing on the lives of an all-Muslim punk band. Yes, you did read that right, a punk band! It is hilarious, genuine and sweet. Trust me, you have not seen anything like this. The main character is Amina Hussain who is a 26-year-old Muslim woman who is finishing a PhD in microbiology. The story is told from her perspective and her life journey. She is desperate to find a nice Muslim husband and secretly plays guitar in her wardrobe. She is your typical nerdy, shy Muslim girl.

The story revolves around a group of young Muslim British women trying to make it in a punk band which Amina wants to join. The trouble is she is so shy that she freezes on stage or other things happen which seem to wreck her chances.

Each character is so funny in their own way. There is Aysha, who is a hijabi taxi driver. She struggles to deal with her feelings for the influencer girl that she meets. She totally loves the band and is very protective of it. Then there is Bisma, a black Hijabi married woman with a young daughter. She has a happy life and family. She loves to take care of people and is very funny with her husband.

Sira is the band leader. She works in a butcher’s shop and looks very intimidating but is secretly soft hearted and kind. Then finally there is Mumtaz, the band manager, in her niqab and fully covered. She works in a lingerie shop.  She passionately believes in the band and is doing whatever it takes to get their music out there.

The whole story has a stereotype-defying feel. We have Amina on the one had trying to find a good Muslim husband to marry and on the other hand is trying to join a Muslim punk band. All the main characters have different struggles. The strength of their sisterhood is beautifully shown by how they help and bond with each other.

The characters are perfect and so relatable. The challenges they have with love, family and insecurities are things I guarantee you will recognise. That and the music make this just brilliant to watch.

I loved all the characters including Amina’s tiny, spirited mother. You will recognise her from playing the long-suffering wife in Citizen Khan. Wow this woman has fantastic genes and never ages. I doubt you will have seen any other comedy like this where Muslim woman are shown to be funny, sexual, silly, religious, angry and conflicted. There is quite a bit of fruity language so I definitely recommend watching it without the kids. It really shouldn’t work because it’s so bizarre it does and I am sure you will love it.

Have you watched it? Let me know what you think in the comments below.

Mother, social media addict and food lover. Using the power of social media to inspire and promote opportunities for women in every walk of life. I have an entrepreneurial spirit and am always searching for the next challenge. A firm believer in the fact that everything happens for a reason and that it is either a blessing or a lesson. 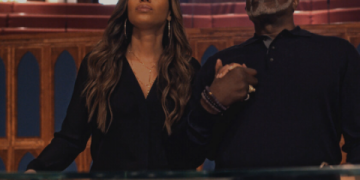 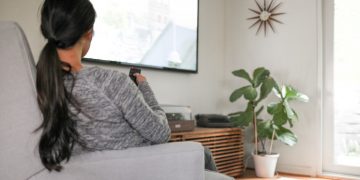 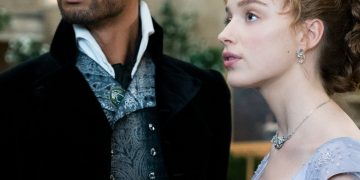