My Man Child by Anaya Khan 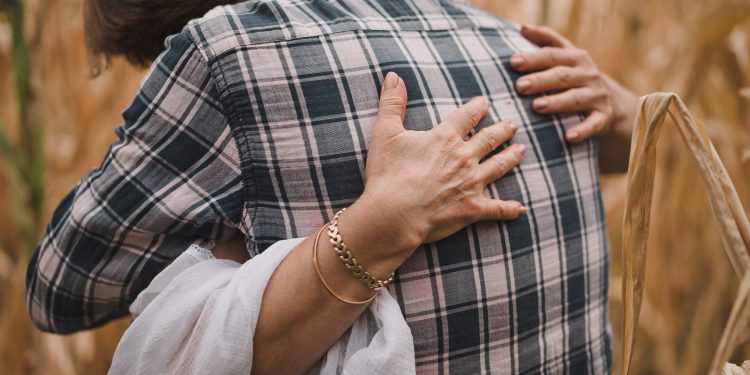 I was so delighted and proud when my son started uni. I was so grateful to Allah for getting my son this far. I honestly don’t think I was this happy when I went to university myself. I was just overwhelmed with joy. Allah had helped me to get him through school and college. I was there with him at every exam. We sat there together going through sats papers.  I learned his English GCSE text with him, still remember Mice and Men. He was my first child and every stage was special.

He actually chose a university close to home and I was secretly happy about that. He would leave our house eventually so the longer he stayed now, the better, as far as I was concerned. 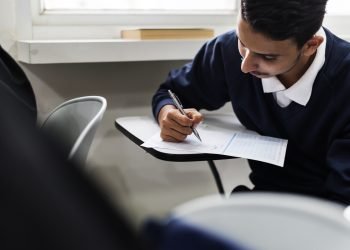 Nothing prepares you for the changes during this time.  When he started, the first few weeks I found myself getting over involved. This was the first time he was actually going into central London alone. My son wasn’t one of those boys that spent his teenage years out all night or off somewhere with friends. He was a quiet, shy boy and it was that that worried me.

I would ask a million questions about each subject, every lecturer and what friends he had made. I needed to know he was ok. I was so happy when he quickly found friends. But then the days at university started to get longer, with late night group meetings and projects to complete. Those were stressful evenings for me because I just wasn’t used to him being out late. 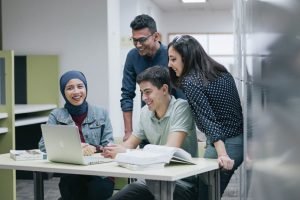 Every single crazy thought went through my mind. What if he lost his wallet? What if some drunk attacked him? Completely irrational I know. There were the things like, what if his friends went drinking and offered it to him! I just kept praying to Allah to keep him safe. I started questioning my whole value system and if I had installed enough faith and Iman in his heart to say no to such things. I just prayed all the freedoms that university life offered didn’t go to his head. 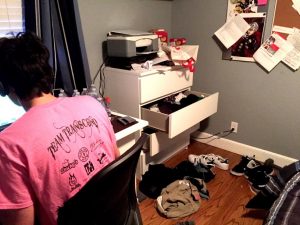 Slowly I started not to see him so much, even though he was at home. With a part time job and university work, I barely caught up with him during the week. It upset me a little. My husband told me I needed to stop hovering over him and let him be a man. What did that even mean! He was my little boy.  His words upset me at first but I knew deep down he was right.

Even when he was home now things had changed. He now had his own money and had discovered Amazon.  He was spending money on latest phones and gadgets. Whereas before I could say no, we are not buying that, now what could I say, it was his money. The thing is when you have kids there are millions parenting advice books.  There are those for babies and those for the teenage years but there is nothing to help you parent your adult child.

I think what actually got to me was the fact that I was no longer in control. As parents, especially mums, we get so used to being in control. We decide what they eat, drink, what they wear and who they see. It’s hard to leave that role.  When I spoke to other mums and their experiences with their kids, I quickly realised I had got off pretty lightly. Mashallah my son was doing well and I didn’t have anything to worry about but as a mum, can you really ever stop worrying? Now to keep my worry levels low, I learned ways to find out how things were going in his life without asking a million questions. Like chatting while cooking dinner or out walking. Doing it that way was so much easier and our conversation would flow freely without my third-degree questioning.  It took time but I learned to listen more and judge less.

A few weeks later when my son took me out to lunch, it dawned on me that I was no longer looking at that little boy. He was a young man and I couldn’t have been prouder.

What are your experiences of your child becoming independent? Let us know in the comments!

Secrets To A Smooth Labour by Anonymous Mama