No Result
View All Result
Home Relationships Mother in Law

by Sameena Ashraf
in Featured, Mother in Law, Relationships
0 0
0 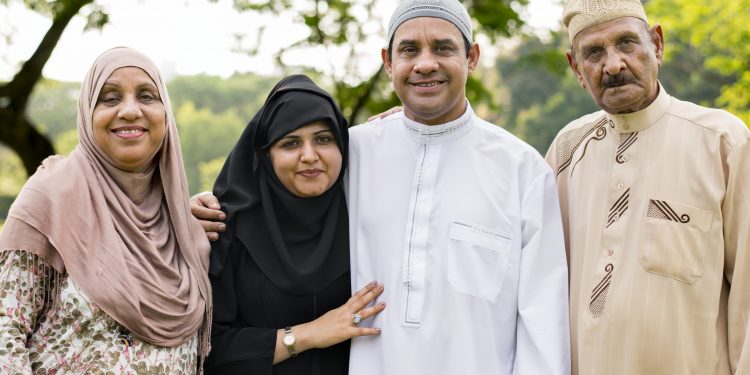 In our adult life, one of the most feared relationships is that which we have with our mother in-laws. Growing up, I heard mother-in-law’s horror stories long before I was married.  When I got married, it was all sweetness and polite exchanges but then things took a turn. Not all at once, but ever so gradually it is inevitable that you and your mother in law drop the act. Obviously at this point, it’s too late and there is no escape and you discover that the the man you both fiercely love is the only thing you have in common. I can’t say it’s one thing but lots of little things that somehow slowly start to become really annoying.

It’s like these mothers have one set of rules for their daughter in-law and a different set for their own married daughters. Let’s take a simple example, if her son takes his wife out, then she will think that the daughter in-law is wasting her son’s money and being careless. If her son-in-law takes her daughter out, it’s quite a different story. The feeling will be that they have been lucky, he is a very nice son in-law and is looking after their daughter. These invisible rules carry on into all aspects of a daughter in-laws life and the battles begin. 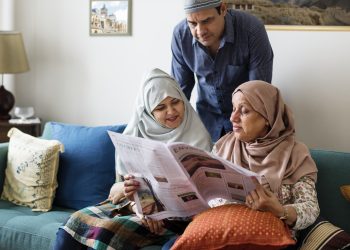 Mother in-laws can sometimes really stoke the fire by being too involved in their son’s life. I think they just find it hard to come to grips with the fact that there is someone else looking after their baby boy. Ok so they have been the main female influence in their son’s life up until this point, so it’s hard to come to terms with a new woman on the scene, no matter how nice she is but does it need to be such a difficult process.

At the start of the marriage, your husband will still be in the habit of running to his mum and telling her everything you have been discussing. As a daughter in-law you feel like the outsider and everything you do is analysed and criticised. Things only get worse when you have kids. How they behave, what they wear and just about every other detail of their existence will be judged by your mother in-law, or at least that’s how it feels. If the kids do well, mashallah, then the fathers get the credit, if they do badly then, you get the blame. 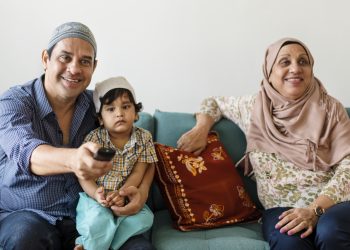 Alhamdellah after too many years of marriage and my life experiences, I have found a few little tips to keep the peace. For a start, set the ground rules from day one. Don’t get me wrong, I am not suggesting you start an argument from day one, far from it. These are just things you can do as soon as you are back from honeymoon, that’s if you and your husband are still talking to each other, only joking. Ultimately it’s setting boundaries and an understanding that you can never have a mother daughter relationship. It will never happen, you are a daughter in-law, get used to it. But it’s also about accepting that this woman is your husband’s mother and you should never make it a choice for him. Allah has put heaven at the feet of mothers so as the outsider, you really need to make this work.

For a start, make sure you make it clear to your husband that your private conversations must stay that way. Always visit with your husband and avoid going alone at all costs. Try not to get involved in your mother in-laws day to day life and keep your social life separate. Sure, take her shopping sometimes but don’t make it a habit. I am not saying be mean, just keep a tolerable distance to avoid unnecessary drama. If you are criticised, just politely say this is how you prefer it, arguing is pointless. As hard as it can sometimes be, don’t assume everything is aimed at you and turn a blind eye. 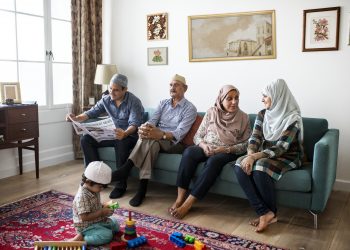 If your in-laws live in a different city then that brings different challenges. I never forget my friend who offered her own bed, for her mother-in-law to use, while they were visiting. She was trying to be nice and it was only a few days. Trouble is the next visit was for a few months but her mother-in-law still expected to use the bed. That nice gesture turned into a few nightmare months sharing with the kids. Even those mother in-laws who come across as the life and soul of gatherings, can be very different at home. When I mentioned to my friend that her mother-in-law must be so much fun to be around, her reply was, actually she is very grumpy at home and practically ignores me. Alhamdulillah, my own mother-in-law, hardly says a word to me and is always so nice but that might be because she lives on the other side of the world.

At the end of the day, she is your husbands’ mother and your children’s grandmother so she will always be a part of your life. Accept that any rift or tension will affect your marriage in one way or another. I am not suggesting keeping the peace at any cost but more finding ways to avoid conflict.

On a final note, I know with some mother-in-laws, nothing is ever good enough for their wonderful son but it’s up to the daughter in-law to keep a sane head and rise above it. If nothing else, keep in mind that one day we may be mother in-laws ourselves and have faith that what goes around, comes around.

Disclaimer: I am fully aware that some mother in-laws do not fit this mould and this is my own experience. If we do not share we cannot learn therefore I would love to hear your experience and how you make your relationship work.

I am a business graduate and live in Glasgow. After taking a career break after my second child, I have not looked back. I now have 4 children and love my role as a stay-at-home mum. I value all the benefits of staying at home with my children and feel I am privileged to be able to do that. I passionately believe that the role of a mother is more important than any other and should be celebrated.

Making Your House a Home by Faeeza Nawaz