Life and Lists by Khadija Yousefzai

by Khadija Yousefzai
in Featured, Inspirations, Life As we Know It
0 0
0 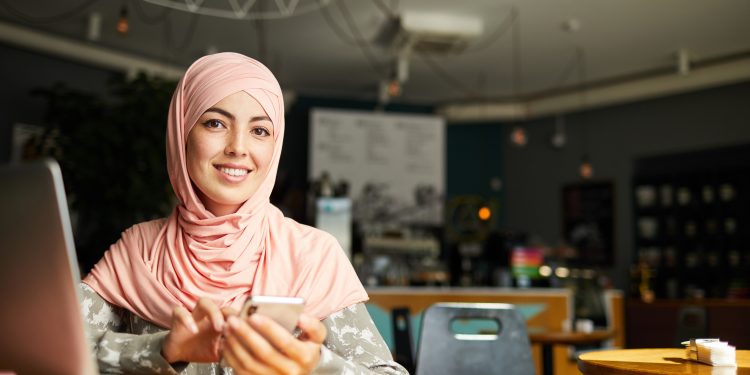 This is not an article about how making lists will improve your productivity or how to become better organised. This is a personal account of how many years ago, I made a list that changed my perspective on life and forced me to become the woman I am today. The one I’m going to talk to you about today is my list of fears.

I decided that one of the things I wanted to be was brave. Much like the lion in the Wizard of Oz what I wished for myself was a heart of courage. I wanted to be that woman that travelled to faraway places, that did incredible things but I was always pinned in place by fear. This list comprised of everything (I thought) I was scared of. The aim of the game, whenever the opportunity presented itself, was that I would face these fears and even if I was still fearful of them afterwards I could say I gave it a shot but it just wasn’t for me. So here’s my list and here’s what happened:

You know how you always talk about going on holiday with your friends, but everyone’s annual leave never seems to sync up, someone has a wedding or some reason or another why the whole thing needs to be rescheduled? I had not travelled abroad for around 11 years so this was quite a tall order. Well I decided that as a gift to myself for my 29th birthday I would take myself away on a trip to a place I had always wanted to visit. I chose the south coast of Italy. 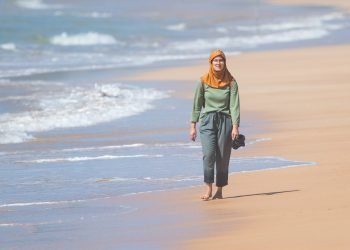 The quiet and sun soaked beaches seemed like the perfect place to be alone and be safe. I didn’t plan much as I wanted to rely on my instinct and be open to new experiences rather than stick to a strict itinerary, I told a few people close to me what I was planning to do as I wanted this to remain something mainly just for me. I arrived and proceeded to have the best birthday of my life. It was a trip of self-discovery and self-love, I realised how capable I actually am, that trip has a special place in my heart and I regularly visit Italy’s South Coast, always alone. I have since travelled to Istanbul, Amsterdam, Milan and Portugal alone. I’m seeing all the places I wanted to and think that I would now actually find it very difficult to travel with a companion!

This one happened by accident, I was tricked by a dear friend of mine into going on to Blackpool’s largest rollercoaster. What happened? I survived. So elated with the fact that I had actually survived something I had always been scared of, I queued up for any ride I could get on. I am now a self-professed ‘adrenaline-junkie’ and never the ‘bag-watcher’.

I’ve never liked injections, I don’t think anyone likes them but I was worse than most. Cold sweats, panic, bartering with the nurse to give me just a few more minutes to be prepared, having the nurses resort to distraction techniques, always needing someone there for moral support. I remember one occasion where my family and I were due to travel to Pakistan and at 16 years old had to sit on my dad’s lap so that he could hold my arm in place. Well as a grown woman that isn’t a good look and with pregnancy and all the other things that go along with having a woman’s biology blood tests are somewhat unavoidable. 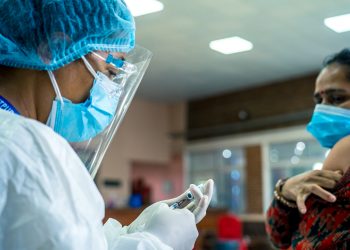 The day came where I was told I needed to have a blood test, I decided the best way to face this fear was to go alone and try to stay calm. What happened? I tried to fake it till I made it! I spoke confidently and didn’t employ the usual bargaining techniques I had previously to buy myself more time before the inevitable. I took the needle like a trooper, than my body went into shock and I passed out. After I came around I didn’t really care, the nurse had managed to draw enough blood before my body gave in and so I had done it! I still hate injections but no longer need a chaperone or anyone to restrain me! Progress.

Yes, clowns. I don’t know why or how but I’ve been afraid of clowns since as long as I can remember. I bought myself and my son tickets to the Circus. I cowered behind the big tent asking my 6 year old son to peek in and tell me if he could see any clowns which he found very amusing. He told me there was one. We decided we would sit far back to minimise the risk of this clown attacking me in a murderous rage. My son held my hand and we had on the whole a lovely evening. The clown was quite amusing, we saw acrobats complete amazing stunts and did something out of our ordinary daily routine. I can proudly say I’m not scared of clowns anymore (even after watching IT) but I don’t much like them either.  At the very least I’ll know if I ever come across a clown again I won’t start running in the opposite direction. 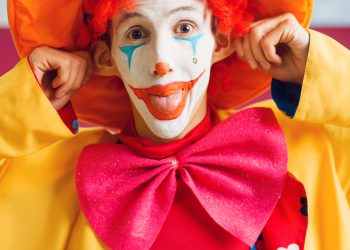 I was always that friend that didn’t want to watch the horror film that everyone else did. The stick in the mud. They would tell me it’s only a film, it’s not real. I knew that but didn’t see the appeal in being horrified or scared. I didn’t want to be that friend anymore. Horror films were having somewhat of a revival, I found myself always left out of the conversation having nothing to add. So home alone one day I decided to watch a well-known scary film. Of course I jumped and hid behind my pillow and clamped my eyelids shut at times. It took me a while longer to get to sleep but really wasn’t that bad. As a family we started watching a scary film every week together, making fun of me was part and parcel of the ‘bonding’ but after a while they became not so scary at all, call it desensitisation. They’re not my favourite genre by any means but if the general vote is for a scary film, I’m no longer the stick in the mud. 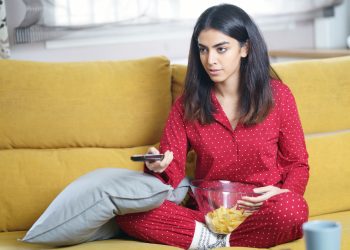 I’ve always thought that people aren’t really scared of heights, what they are afraid of is falling from a height. How to combat this one? I flew out to Portugal after a long week of work, just for a few days, I hadn’t planned anything to do when I got there, I’d spend most days by the ocean. On my last day, I figured I’d speak to the front desk at the hotel to see if there were any interesting things to do. The woman told me that there was a great place 20 minutes away where I could sky dive. The opportunity had presented itself and I had made a promise to myself to do all I could to face my fears. So with my conscience watching I decided to give it a go.

There’s a few seconds when you’re sat on the edge of the plane, face hanging out into the wide open, looking down at miles of blue sky. Those few seconds feel like concentrated fear coursing through your body, then something happens. Adrenaline kicks in. That fight or flight instinct (in my case it was both) occurs and you jump. I was freefalling for about 8 seconds but I wasn’t scared. I remember thinking, when am I ever going to be free falling through the sky ever again?! I could see the ocean beneath me the sky above me, it felt like freedom. Needless to say I am definitely not scared of heights anymore and am soon planning to become a qualified sky dive instructor!

Have you ever wondered what life would be like if you had just done that thing, taken that job or made that move? That was my whole life. I played it safe. My theory was better safe than sorry. I had always yearned to travel, to take control of my own life but was always in a situation where I decided I’d rather know what tomorrow holds than risk it being worse than today. I had wanted to get out of my marriage for a very long time, I had been unhappy for some years now and we could not seem to find a resolution between us. This led me to the misguided belief that happiness just wasn’t for me, duty was. I knew what to expect by staying with my husband and I had to accept it if I chose to stay. 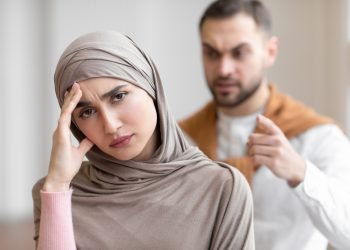 I had often fantasised about what life would be like if it were just me, responsible for my own life in every way. Well I am human, not a saint and so eventually my breaking point came, with it came my heart of courage. I told myself that although I would have to navigate a divorce and child contact, have to be financially independent and let go of any aspect of safety and security that came with my marriage, I was capable! Having gone through my list over time, scratching out fears one after the other I had realised that everything I had been afraid of, everything I thought I needed help with, everything that had held me in place had existed only as long as I had allowed it to.

This was my final and most potent fear and now was the time to face it. I applied for a divorce, maintained a decent parenting relationship with my son’s father. Found my own place and moved out. I am now the captain of my ship and looking for new fears to conquer!

For any woman reading this I would encourage you to write down your fears and make the conscious decision to start kicking them in the ass, go at your own pace and don’t be hard on yourself. Remember, everything you ever wanted is on the other side of fear and Allah will always be with you. My Happy Place by Rana Ridha