I Spy Mummy by Rana Ridha

by Guest Writer
in Life As we Know It, Motherhood, Parenting
0 0
0 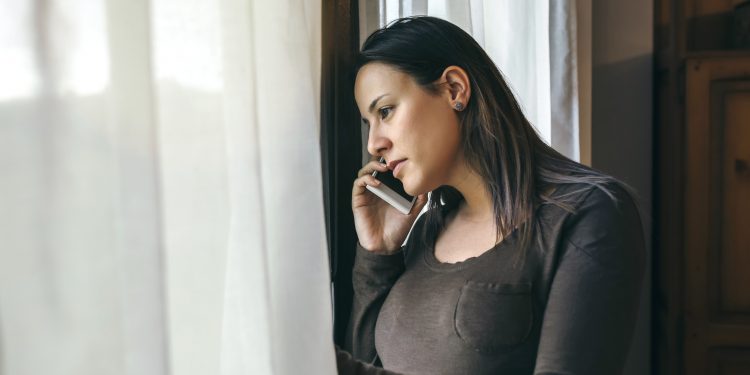 So, it’s not really a secret that I am an obsessive mum. Obsessive on extremes of the parenthood scale.  On the one hand I am pretty relaxed and happy for my kids to do and take part in everything. On the other side of that scale, I am also the mother who went to the teacher to tell her that I wouldn’t be sending my child on the school trip. When she asked why, I told her that as they were going to a county park, I was scared it was too big and worried my son would get lost. The teacher was really nice and calmed me down and ended the conversation with, “Mum we haven’t ever lost a child on a school trip.” The thing is I wasn’t happy with my crazy thoughts and extreme anxiety about my son but I put it down to first child syndrome. Before you google that, I made it up. 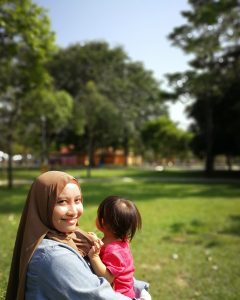 I went on to have 4 other kids but not much changed. I had gotten a little better and did let the kids go on school trips but my nerves would literally be shattered by the time I picked them up. If you’re wondering why I was like this then so am I till this day. I haven’t had a traumatic event in my life, on the contrary, it couldn’t be more normal. Some would even say boring, Alhamdulillah.

So, imagine if you will, what a mobile phone or internet access means to a parent like me. Let’s not get into numbers here but I am from a generation that didn’t have mobile phones or internet as a child. In fact, the first phone I had was when I reached university.

As far as I was concerned a mobile phone or internet access was a way for strangers to get access to my kids.  Everything and anything went through my mind. They could get bullied by text or see horrible things online or god knows what else. I know I had an irrational fear but I want to keep them safe. I couldn’t make them unsee that horrible image online or on the phone. There are so many horror stories about children and the internet.

So, when my oldest son started at the local high school, I bought him a mobile phone. I didn’t want him left out of the technology world but still fearful I would take the phone in the evening and leave it in the sitting room.  As soon as he was asleep, I checked the phone for anything odd or unusual. I actually went on to do this with my next child too. I obviously made sure the phones had no internet access. The family computer was in the sitting room and right in front of me. I didn’t allow any social media like Facebook or Instagram until they were at least 15, they were the thing at the time.  Even when I did, I had them linked to my phone and email. That way I could see what was happening. 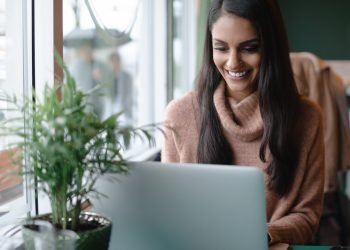 I remember chatting with a mum at school. I mentioned to her that I checked my kid’s phones. She seemed shocked and said to me, you spy on your kids?! What about their privacy? The question made me think but for no more than a few seconds. The thing is I had no regrets at all. If spying on my kids was the way to keep them safe then I am totally fine with that. While they were under 18, they were my responsibility and I would do anything to protect them. Once they were over that age then my job and role as protector could take a small step back. As parents we have so much guilt to deal with. Did I choose the right thing for my child? Did I give them all the attention they deserve? Honestly for me, I felt no guilt whatsoever about spying on them. 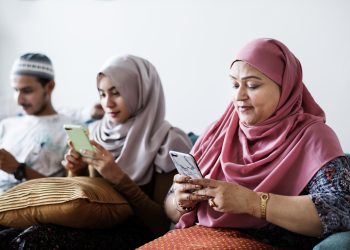 Now as my younger two kids are coming to their teenage years, I am planning to do exactly the same. I appreciate what the internet has done for us in so many ways. The opportunities are amazing whether they are for work, entertainment or just making our lives easier. I can’t even remember the last time I went to the bank as now I do all my banking online. No matter what, technology has completely encompassed our lives in nearly every way but if I can push it back a little from my kids’ lives then I will every time. So, have I convinced you or do you think I am too intrusive? 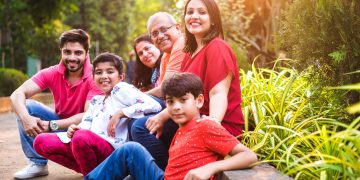 Ramadan And Single by Asma Ali