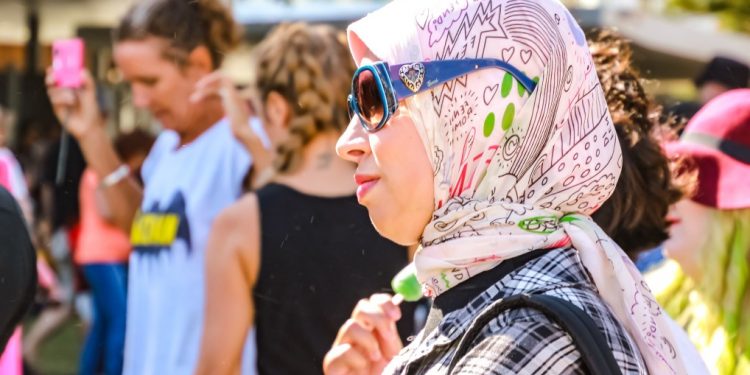 For as long as I remember the question of fitting in and belonging has crossed my mind. You see, it’s complicated. I like to describe myself as an Iraqi/ Brit. My parents are Iraqi. My grandparents are from Iran. My family speak both Arabic and Persian. The ethnic cleansing carried out by Saddam Hussain, the president at the time, meant anyone with Iranian heritage would either be killed or expelled from Iraq. It’s ok, don’t worry that’s the only politics you will hear from me.

Having moved to London as a young child in the early 80’s with my family from Iraq, I was forever questioning where I belonged. It was confusing because here I was growing up with two very different cultures but not sure which one, I belonged to. I loved everything British and embraced all the culture it had to offer. Having fish and chips from our local chips shop was my favourite take-away, even till now it still is. Growing up in London was amazing and for me it’s my home. I can’t ever imagine living anywhere else. 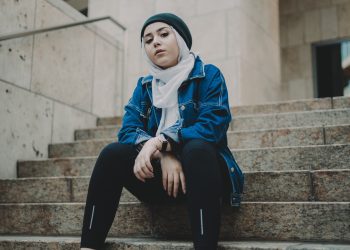 At the same time, I loved my Iraqi culture and all that it offered to me equally.  But the older I got, the more I questioned where I fitted in. While I loved London, I felt more and more like a foreigner. Simple things, like going to the bank and having the cashier speak extra slowly because she thought I couldn’t speak English, started to aggravate me. It doesn’t seem like much but it was those little things that started me thinking about where it was that I fitted in?

My mindset was shifting and maybe I didn’t actually fit in here and I was just blind to that reality. Maybe it was Iraq that was missing from my life and that’s where I fitted in. So, when I made that much anticipated trip to my cultural homeland, I was taken aback. I spoke the language, I dressed like the natives but still I wasn’t one of them. Asking for the price on an item when I was shopping, would quickly be answered with the price and where are you visiting from?! So even here I was seen as a foreigner.

So where did I fit in? Or was I looking at it from the wrong perspective? While listening to a friend describing her recent trip to Iraq, she mentioned just this. She said, maybe it wasn’t about fitting in at all and that it was our own perspective that needed changing. What if we looked at it in a different way? How about if we saw ourselves as a bridge between two worlds or two cultures and that we were privileged and honoured to be part of. 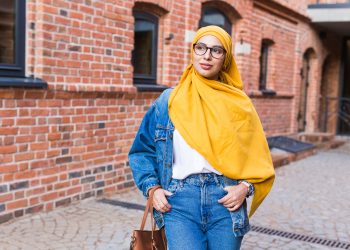 Those few words, really struck me. It was such a positive and refreshing way to look at it. I realised that I should change my perspective and look past the little things that make me feel different . I am blessed with being part of two very different cultures and not everyone is so lucky. We get to speak different languages and eat different foods and embrace different traditions. We can take the good from both cultures and belong equally to them. We really can be a bridge of understanding and hope, which is a true blessing from Allah.

Have you grown up exposed to multiple cultures? What is your experience?