by Surriaya Mirza
in Discrimination, Featured, Life As we Know It
0 0
0 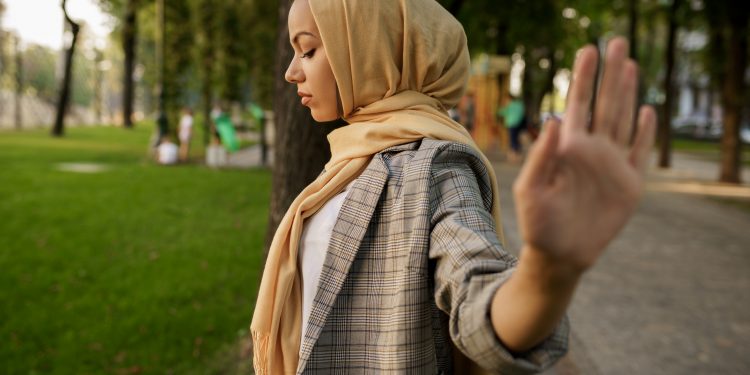 Now, although this might be the first time you have seen these words written on a screen, I am sure this idea isn’t foreign to you. Regardless of the notion, it is becoming harder to deny the facts. What are the facts you ask? Being an outwardly Muslim person is scary. Men are able to hide their identity. Women can’t. 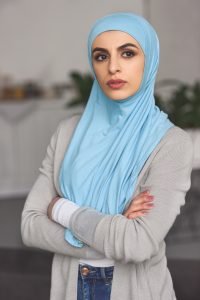 We have become an easy target in countries that aren’t our own – whether it’s the KKK or EDL, extremist white organisations are on the rise, and they are gaining power now more than ever. This is easily shown by the stark number of Islamophobic hate crimes that are growing every day.

I spent my childhood in the multicultural city of London. As a hijabi woman, I did get the occasional stare on the train or abrupt attitude now and again. However, nothing was going to prepare me for the level of racism I would have to face when I moved away to university when I turned 19. Maybe I was naïve to think that everywhere is like home. Within the first 3 days of living “up-north”, I had experienced things being thrown at me, being screamed at and being followed . When I told my classmates of these experiences, they were in utter shock explaining that they have been made to feel so welcome in the new city. What is the only difference between them and I you ask? I wear a hijab. 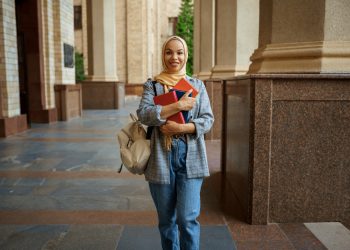 Now, I’m not going to sit here and pretend that I haven’t struggled with my hijab – I wore it when I was 8 and have never taken it off – but after those experiences, it made me want to remove it altogether. With topics like “Muslim terrorist” and “9/11” plaguing the newspaper headlines, what else could I expect from people who’ve spent their whole lives wrapped up in their own world, with the only brown face they see being Zainab from EastEnders? Muslim are pretty much seen as public enemy number one. They believe we are a risk to their safety.

As women, we are already vulnerable. We live in a society that will ask a rape victim what she was wearing, rather than understanding that rapists rape people, not clothes. And to top it all off, we belong to a faith that is hated and mocked – whether it’s to our faces or behind our backs – by our “friends” and politicians. When you receive comments, it leaves you in shock.

For instance, I was in McDonalds at 2am – wearing an abaya with some friends and my brother. I overheard a woman say: “what’s wrong with wearing bloody jeans? Why can’t she wear jeans?” and I decided the only appropriate thing to do was flash her my mickey mouse pjs and say – rather loudly – “Because I’m wearing my pyjamas!” It was the “why can’t she” that struck me more than anything. Why is it assumed that I simply ‘cannot’? It’s these types of Islamophobic harassment that is given off as funny or curiosity, when in reality, it’s just sheer ignorance.

Islamophobia is legally a hate crime, and street harassment has now been deemed a genuine form of gender-based violence. But from my experience, these things are not taken seriously by the police. If anything, Twitter takes them more seriously. After the first few attacks, you learn to live with it. I know I put myself at risk of some form of abuse when I leave my front door, but that is the society we live in. 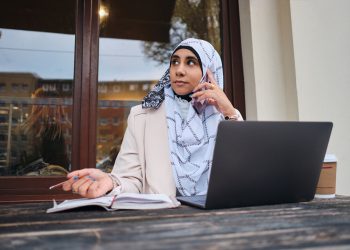 Oh, to be a middle-aged white man.

Now more than ever I fear the possibility of an acid attack or someone ripping off my hijab – it’s happened to my mum, what’s stopping it from happening to me? Unfortunately, I don’t have a solution to give you all. If anything, I am more than open to suggestions.

So I will carry on gripping onto my hand bag and not have anything playing in my ears so I can be alert and ready and I will keep my head down on public transport and not go out alone…because what more can I do?

First World Problems: Too Many Toys by Nabeela Khalid

Ramadan And Single by Asma Ali