Everyday Sexism in 2021 by Anaya Khan

by Anaya Khan
in Culture, Discrimination, Life As we Know It
0 0
0 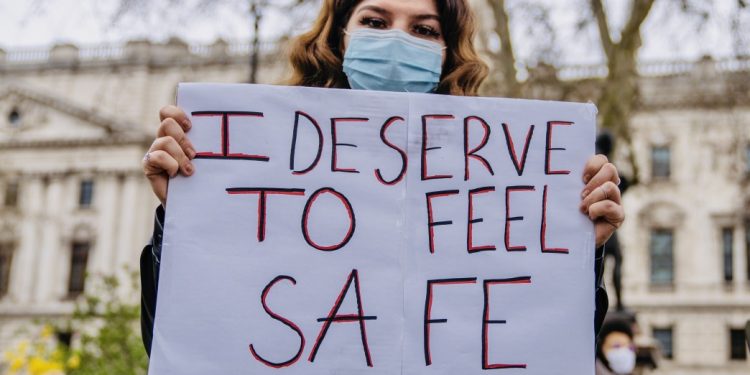 Okay ladies, for this one, everybody needs to take a deeeep breath.

As we all know, or may not know, misogyny and the patriarchy are real issues that will find a way to intervene in our work, relationships, education, and just about any other part of your life you can imagine. So, today we are going to go through the 5 ways that you might miss a sprinkle of sexism in your day to day life.

Here is a lovely picture of a group of men deciding what you and I can and cannot do with… you guessed it, our very own uterus! 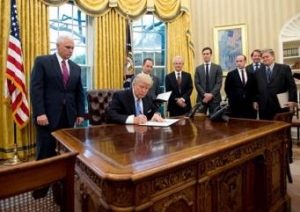 In this adorable picture, we can see a group of men taking away the opportunity of legal and safe abortions and also access to birth and cancer control for women.

Honestly, I’m thankful for that deep breath I took in the beginning for this point alone! The decriminalisation of domestic violence in Russia deserves a dedicated post, because this is insane.

Russian law now permits domestic violence as long as It was not a ‘serious offence that caused serious physical damage such as broken bones or concussions.’

When this law was made, there was nothing mentioned about the psychological side of abuse so I assumed that that was not even considered.

That glass ceiling, we are always talking about? It’s getting thicker and harder to break through as we speak.

In the UK, women earn 18% less than men, in the USA that figure goes up to 20% and, well France, they woke up and decided to be extra misogynistic and pay women 24% less than male co-workers. In Sweden the figure is 15% and in Germany men are paid 22% more than their female counterparts.

This goes on because of the usual BS of “He has a family to take care of.” This rhetoric is continually pushed as if the female has one role and one role only: to reproduce.

This then poses two questions: 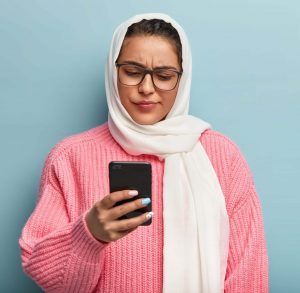 Just to let you all know, there are actually many more families that are being provided for by a woman/ mother. If you want to make a difference, take part in your next “Equal Pay Day” to raise public awareness of such issues.

People of all backgrounds have marched around the globe in support of the Women’s March. Disappointed is an understatement when it comes to what I’m feeling in regard to high profile personalities making fun of one of the largest marches ever – almost 2.6 million people attended the march. 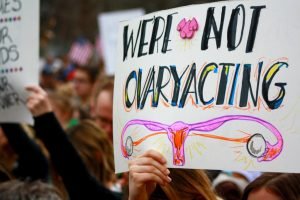 And yet there we some idiots who felt the need to post memes on FaceBook such as “Will the woman’s protest be over in time for them to cook dinner?” followed with ” just asking.”

One of the most disappointing comments was from the Nebraska State senator Bill Kintner who said: “Ladies, I think you’re safe,” implying the women marching weren’t attractive enough to be sexually assaulted not that this is a prerequisite of abuse but this is besides the point.

There are plenty more to go through, but we’d be here all day.

It seems that society is more interested in what a woman wears and how attractive she is than what value she brings to the table at a business meeting.

Having to wear heels at work and not being allowed to wear certain things in schools or the hijab being banned in Belgium and France are all ways the patriarchy have controlled women’s appearance.

One of my favourite ones is trying to discreetly fix your bra strap in class but then being told by your male teacher that you are trying to act “sexy”.

I don’t think I’ve ever been able to write or speak about the patriarchy or misogyny without feeling utterly confused by the end of it.

Here is a brilliant talk by Laura Bates in 2014. Although the talk was presented almost a decade ago it’s clear that the issues women face are the same even today.

Awareness is step one. What change will you make to fix our skewed normality? 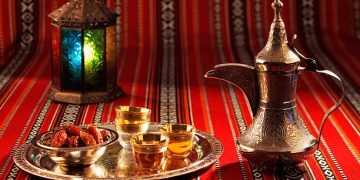