Salt – Shaking Up The Link With Stomach Cancer by Meena Ahmed 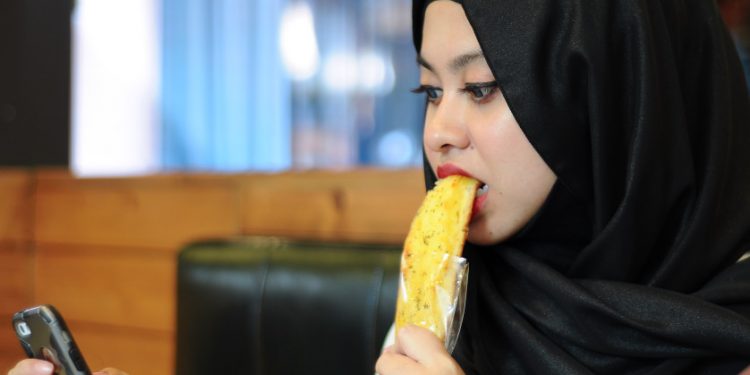 Stomach cancer is the third biggest cancer killer and the fifth most common cancer in the world. This cancer has few symptoms and there is no efficient screening test. Rates are falling worldwide, but it still remains a major killer, which makes stomach cancer prevention through diet and lifestyle especially important. 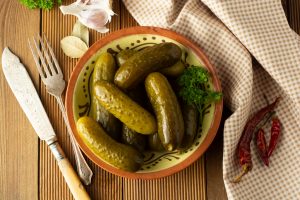 In an updated report by the NHS they found strong evidence that certain high-salt foods are a cause of stomach cancer: foods preserved by salting such as meat and fish, and salt-preserved vegetables. Research showed that the more people eat of these foods the greater their chance of developing stomach cancer. 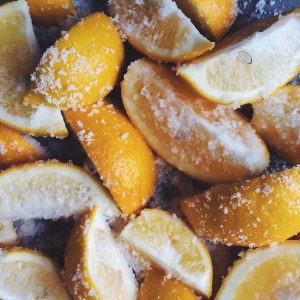 The evidence on these foods comes primarily from studies conducted in Asia, particularly Japan and Korea. This is because many of the traditional foods in these countries are preserved by salting and fermentation, rather than by refrigeration as in many countries in the West.

Scientists believe the increased stomach cancer risk from salt-preserved foods is because they contain a large amount of salt, which infuses the foods during the preservation process.  Experimental research has shown that salt damages the stomach lining and causes lesions, which, if left to develop, can become stomach cancer. 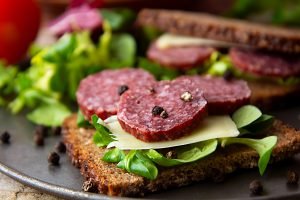 The evidence on salt in diets from elsewhere in the world is inconclusive – this could be because of difficulties in measuring total salt. Evidence on total salt intake, from studies worldwide, didn’t show a strong link with stomach cancer. More research needs to be done to examine the impact of high-salt foods commonly eaten in the West.

Most studies collect their data through dietary surveys, conducted around the world. The people who fill them in are then followed for a number of years, and the diet history of those who develop cancer is compared with those who don’t. This is more scientifically sound than asking people with a cancer diagnosis to recall their intake ten years previously. 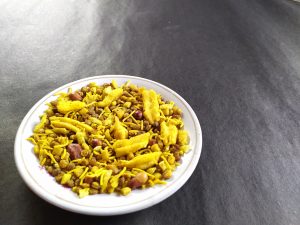 However, salt consumption is notoriously difficult to measure in this way because most of our salt intake is ‘hidden’ in foods without us being aware of it, so we’re likely to believe (and report) that we eat less than we actually do.  Most research does ask about salt added when cooking or at the table – however, this may not make up a large proportion of salt in the diet, particularly as globally we’re eating out more and cooking at home less.

These methodological difficulties mean we should consider a range of evidence to make sure we uncover effects that might be masked. 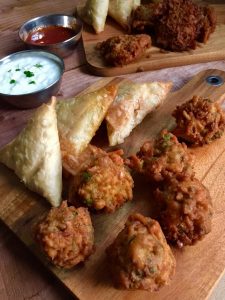 For example, our report showed an increased risk of stomach cancer in people who have a preference for salty foods. This may be a better indicator of how much salt we’re actually eating, because our taste for salty foods adapts over time.

Our recommendation for preventing stomach cancer

The NHS recommend keeping your salt intake below 5g per day – a level advised by the World Health Organization to fulfil your body’s needs without putting you at risk of stomach cancer and other conditions. It’s particularly important to be aware of salt levels in everyday foods such as bread and soups that we don’t necessarily associate with salt.

If we are able to cut down on the amount of salt we eat, we could significantly reduce our risk of stomach cancer.

If you or anyone you know are worried about prolonged and continuous symptoms for 3 weeks or more, contact your GP immediately. Remember, your NHS wants to see you.
For more information, please visit nhs.uk/cancersymptoms 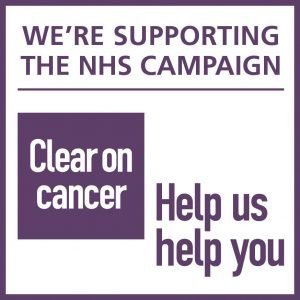 After studying Nutrition at university I had and continue to have a real passion for keeping fit and maintaining a healthy diet. Now that I have 2 children, it is not always easy to do that but I try my best. I am always trying a new diet or fitness craze in order to maintain my weight. I love keeping active and, on most weekends, you will find me cycling with the kids, my husband somewhere behind us, in our local park in Nottingham. I strongly believe that keeping fit is a lifestyle choice and something the whole family should be involved in for it to be successful.