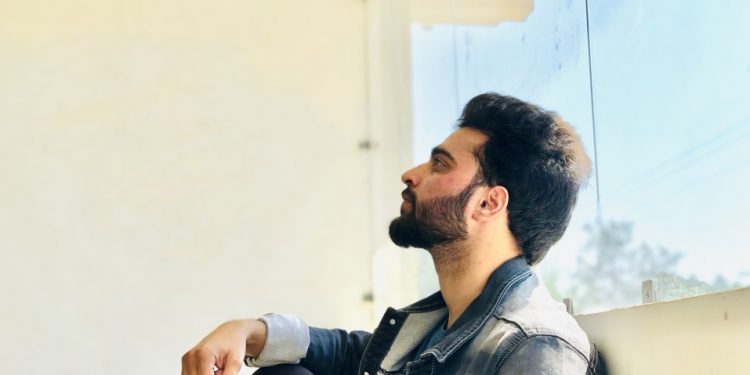 It starts just like the others, boy and girl meet, marry, then divorce. I want to preface the story by stating how much I have learned, and grew as a result of my mistakes. I realised how much of a coward I am. There were so many things along the way that had I had empathy, respect as a human being not even as a husband, things would’ve been different. I feel like I may have treated her worse than an animal. Because of the injustices that I caused her, how I ruined her life. And I only blame myself for this. Every Juma when I hear the verse, it shakes me to my core: An-Nahl 16:90

Indeed, Allah orders justice and good conduct and giving to relatives and forbids immorality and bad conduct and oppression. He admonishes you that perhaps you will be reminded.

I feel scared of facing Allah on the day of judgement for the justice that I failed to give her. I feel scared that every injustice done to her, I’ll be held accountable for. To this day, every single prayer I do, in at least one sujood, I make Dua that Allah blessed her with everything good in this world, bless her with a man much better than me, bless her with righteous children and bless her with jannatul firdaws without any hisaab. 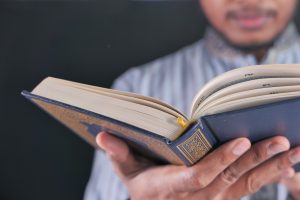 My ex-wife and I met on shadi.com. We talked for almost a year then got married. To me, she was the most beautiful woman on this Earth. When we married, we were living with my parents and she was ok with this living arrangement. When it was just us two, I feel like we were flexible enough and understanding enough of each other to work things out. First week into the marriage, she told me how her mom told her about her past and how her in-laws had mistreated her. She didn’t want the same scenario with her. I assured her naively that my parents are nothing like that.

I still remember this one incident fresh in my head like it happened yesterday because this event was to foreshadow everything to come in the future which I realised post divorce.

My mom was cutting ginger or something and it was a lot. And she asked for help and my ex-wife was helping her. My ex-wife asked me to help out also, at which point I agreed. My father took me to the side and explained to me that if I do this now, I’ll be doing everything for the rest of my life and that I shouldn’t be doing this. So I told her no after telling her yes. I saw that it hurt her but I had to stick to my guns to be a man. To this day, I regret not helping and feel like these types of incidents made me less of a man and a less of a human being looking back on it. 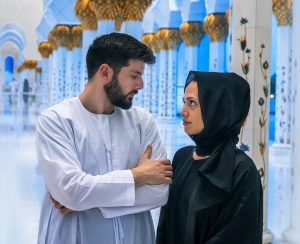 There were many scuffles between my parents and her. And each and every time I took my parents side like a coward constantly seeking their approval without realising how much of a detrimental effect it was having on my ex-wife and our relationship.

In the 2nd or 3rd year of our marriage, she suggested that we have kids. My brother at this time convinced me how it’s not a good idea to plan for kids because we weren’t financially secure enough. And that was the second thing that crushed our marriage looking back into it. I took his advice against talking to my wife about it. For 2-3 years, we didn’t plan to have kids. Then when we finally started to plan for kids, it was difficult because she was 33 at this time and it was difficult now. She went through multiple tests and later IVF treatments and each of them failed. And every test and treatment was painful for her. And again this is due to my cowardice and me not thinking for myself and allowing others to interfere in my marriage.

Finally one of the treatments worked and she was pregnant for a month or so then had a miscarriage. And this was heavy on both of us. I started to spend more time at the masjid. And slowly we were drifting apart. I should’ve been there for her. I should’ve consoled her, reminded her that it’s not her fault. But I was buried in my own sorrow and grief that I failed to look after her. Again my shortcoming as a husband and worse yet as a human being. I was so selfish to think about my sorrow before hers. Which made me realise how much less of a man I am.

When I started spending more time at the masjid she one day confronted me and also raised with my parents that I wasn’t spending enough time with her. It caught me off guard and I became resentful towards her. The next few days I remember over and over again because it was my failure and my lack of understanding and my self centeredness that failed me again. She came to hug me and out of anger I rejected it. Had I lowered my ego, had I hugged her, showed her emotion, or shown her empathy, perhaps things may be different. 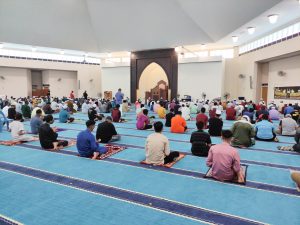 She decided the next day to leave me. I found her at the airport and tried to convince her to stay the best I could. But again my ego and selfishness got in the way and she went back to her parents.

My next mistake here was to ask my dad for advice. While he’s watching TV and without even flinching he says just divorce her, even if she comes back, your life will be miserable. I went to my brother for advice and he convinced me to make a non-emotional/rational decision. Looking back on it, I should’ve kept in touch with my emotions and went with my emotional decision to try to work things out. So, eventually I filed for divorce.

I remember one of the last conversations I had with her after filing for divorce prior to going to court. She said “All I ever wanted was your time.”. And those words echo everyday for me and remind me of how badly I screwed up, and how shitty I have acted. The worst part was that the divorce court date we got was eid al-adha. My last eid present to her was divorce. How much lower can a person’s actions be?

That’s me.. That day when I lost her, I also lost a family that loved me more than my own. Her parents are amazing people. She had a nephew who I adore and still make so much Dua for. I ruined a life, a family through my inactions and actions. 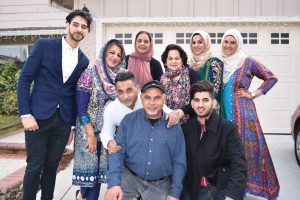 Looking back on all this, I learned so many lessons. But among them are, never getting my family involved. A spouse is supposed to be a garment for the other spouse. I was the thinnest garment with so many holes that I was useless. I had many opportunities along the way but I let my ego and lack of empathy blind me from making the right decisions. My advice for anyone facing issues in their relationship is please please please don’t end it. Try to work things out. The relationship is a partnership and not, my needs should be fulfilled first then I’ll do what you want – that’s slavery.

As I mentioned earlier, I’m scared to meet Allah for the injustices I did. I ruined the life of another human being and I would say that I failed as a husband, friend and even as a human being towards my responsibilities to her. I pray that Allah gives her all of the happiness in this world. Blesses her with righteous children,a  husband where they guide each other to jannah, and I pray that Allah blesses her with jannatul firdaws without any hisaab. She faced a lot of injustices alongside emotional abuse because of me and I’ll have to face Allah for this.

From a Failed Husband (Anonymous Author) How To Clear Your Skin With Food By Humaira Shah