by Amina Saleh
in Back to School, Childcare, Children, Juggling, Motherhood, Socialising
0 0
0 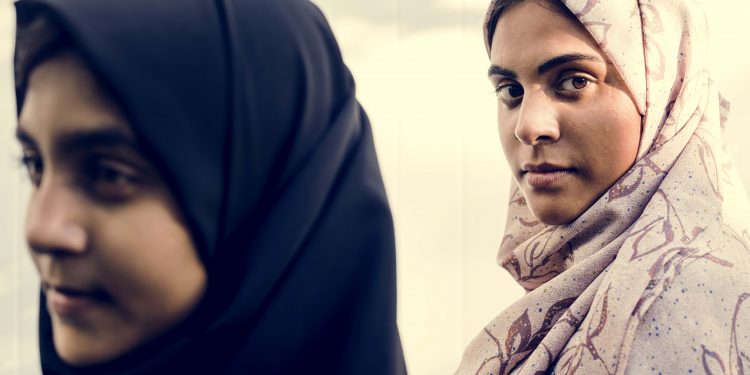 When we have our kids, every stage is a learning curve. We have the ups and the many downs and as mums we just get on with it. Similar to a game of snakes and ladders. There is one stage however where you’re suddenly playing a political game of sorts. There is drama, intrigue and suspense and it’s only the school playground. 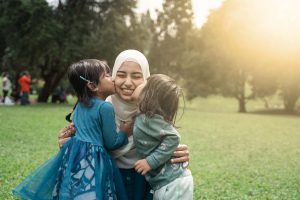 The day your child enters the formal education system is truly a day like no other. This bundle of joy that you have nurtured and cared for is now going to be looked after, for a big part of the day, by a stranger. That in itself is hard enough but that’s not all. Not only are you dealing with leaving your child but now a whole new social dimension is opened up. That dimension is truly like a secret society and it’s all very friendly at the start. There are the mum meet ups that you get invited to, the friendly chatter outside the classroom.

Things take a turn when different events start to happen, like the birthday parties, the school trips, extra classes and the after-school activities. It turns normal parents into hungry attention-grabbing strange beings. No longer is it about their child having a good time but the need to prove their parenting abilities. It’s more like a show of strength and power. Some even dress up for the school run, something I could never understand.

Let me just deal with the birthday parties. The invites go to the whole class because the more children the better. At this point things change and the competition starts. The mums will literally do anything to have the party that will be the talk of the playground. These parties take more organisation skills then a wedding. The location, cake, entertainer, games and the party bags are all organised with military precision. Also don’t forget the perfect family photos that will be posted on social media to prove to the world of just how perfect this family is.

We are talking about young kids, so do they even appreciate the fact that their mum has hired the whole soft play centre and a bouncy castle in the car park. Can they even tell the difference from a normal Saturday at the place? The mums fall into two camps at these parties, the one of pure envy and the other, which I belonged to, left utterly bewildered by it all. As the party continues, the birthday boy or girl hardly gets any attention other than for the 5 minutes when the cake is bought out. But hold on, wasn’t the celebration all supposed to be about the child? 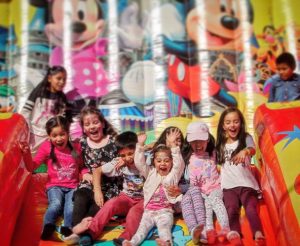 Birthday after birthday, everything gets bigger, the cake, the location and the entertainment. We even had a birthday for a boy on a massive gaming bus, now that was the talk of the playground. Having said that, it’s sad that for some parents, their child’s birthday coming up just fills them with dread. I remember thinking, how could I possibly have my son’s birthday at home, what would the other mums think. Now when I think about it rationally, why was I worried about the opinion of people I hardly knew. Frankly other than the few I had gone on play dates with, I hardly knew the others.

The competition doesn’t just stop there. There are the mums who have to make clear in every conversation that they have the brightest child. That their child is nothing more than a pure genius. That they do 3-hour homework sessions every night. Meanwhile I’m thinking one hour teaching my child is pure torture. Although even that seemed like a walk in the park this year with all the home schooling. Such conversations send mums wild and get them ordering every textbook, pen and paper that may magically turn their child into a genius. It’s those mums, with that special child, that somehow get chosen every time, to go on the prized school trips to help.

They also make sure they mention that their child takes part in every after- school activity, from the science club to the football club. Then there are the parents like me who can’t even get their child to attend a single one. I remember promising my son a happy meal every week if he signed up to the football club. He did sign up and I excitedly packed him off with the football kit the following week. 2 weeks went by and I kept asking him if he was enjoying it but didn’t really get much of a response which was not alarming in any way as my son wasn’t a talker. Then one week I arrived to pick him up early and the game was still going on. I looked around and couldn’t see my son. Just as I was starting to panic, I saw him standing at the far end of the football pitch just staring into space.

He looked so bored and had no idea what was going on in the game. The other boys were all at the other end of the football pitch running after the ball, don’t forget this was a football game. I felt so awful for making my son take part in something he clearly had no interest in. That was a lesson learned, I made sure my son only went to the clubs he chose, not the ones that I wanted.

As the kids get older the extra classes take on a new meaning as the kids are then prepared for the 11 plus exams.  I realised early on that they were definitely not the route for us.  But don’t expect other parents to tell you that they are preparing their child, no way. That’s a secret no one shares. By far the biggest competition of all is the best Christmas class costume. 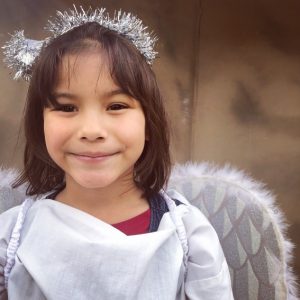 First tip here is you never stand a chance if you buy a readymade costume. It has to be made at home with at least half the contents of your recycling bin. Some are so good that I honestly think that the mum could get a job on a film set. They will plan for weeks ahead but when asked will say, I made this last night! The school pick up is filled with suspense and drama, with everyone waiting to hear whose costume is chosen. I can confidently say there are never many surprises as to who wins.

As you have gathered the school run minefield is hard to navigate but if I have just a little advice then it’s this, take it easy. Enjoy the ride because it’s over way too quickly to be taken so seriously. Try to be focused on what makes your child happy because ultimately isn’t that what our role as mothers is.

Mother of 6 and passionate about advocating for equal opportunities for women in every walk of life. Doing my little bit to try and help by organising workshops and events to help women access more resources and help for issues that matter. 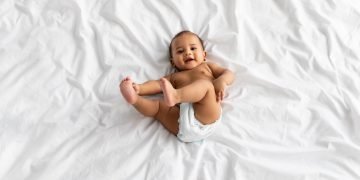 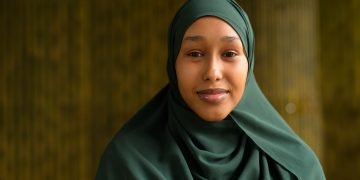 How Do You Do It All? by Tahmina Ahlam 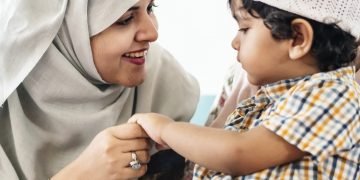 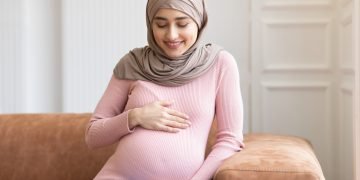 Duas During Labour And Right After Birth by Yasmeen Desnavi 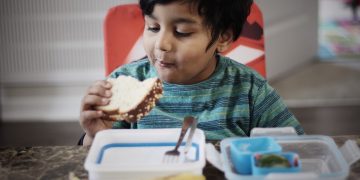 The Single Muslim Mum Life Is Complicated! By Salma Abdi