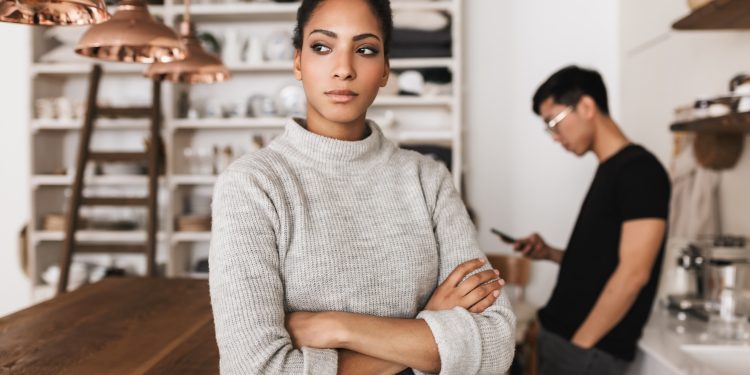 Birth control and contraceptive methods have come a long way and are used by woman all over the world. Even the most conservative Muslims see them as a necessity and essential for today’s modern society. However, no matter where you are from or what faith you follow, you’d be hard pushed to find a woman who would trust a man to manage the array of birth controls and contraceptives that are available. The post by @the_female_lead which was actually tweeted by @DaisyXitlaly, got me thinking though. Why is it like that?

We trust our husbands with everything except this. Surely it can’t be that hard for a man to take a contraceptive pill every day? I guess it comes down to the fact that women know that a man can walk away from a pregnancy but for Muslim women that’s hardly an option. Maybe it’s simpler than that. They are such moaners when it comes to being ill or taking medicine that they just can’t do it. Come on, we all know they act like they are dying when they get the ‘man’ flu, so taking a pill might just be asking for too much. While many wish the situation was different, there is still the underlying issue of trust.

I think it’s a control thing for us women. I know I don’t want to leave it up to someone else to make such a monumental, life changing decision for me. That’s what having a baby is to a woman – life changing in every single possible way you can think of. It’s both a physical, mental and a lifelong change, so I wouldn’t leave it to someone else. 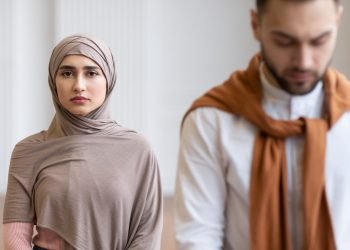 Nearly all contraceptive methods are for women and controlled by them. They choose if and when they use them. They don’t need any help from a man and can use them without him even realising. Whether a woman tells her husband about them or not is her choice. If a woman knows her husband is going to moan about this then she just takes care of it herself.

Even so, why is it like that? Have we as women created this mindset and brought all the burden on ourselves? Maybe it’s like this because we have pushed the ‘they can’t be trusted with this’ mentality on them. This has made them believe that it’s something women have to take care of. It’s a bit like not trusting them to wash laundry because they will definitely not get the colours right. That can be said for so many household jobs that we as women simply think, we can do it properly or better. Our husbands get out of doing them because we have given them a way out. Now considering they can use a smartphone, other high-tech stuff, surely household chores or taking a pill, are not that hard. 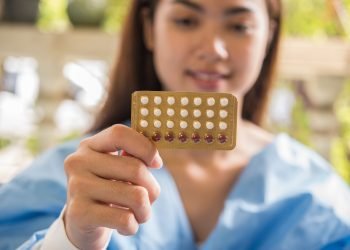 Having said that, maybe it’s time we shifted our mindset and made men more responsible. All the contraceptive methods have side effects including acne, breast pain, nausea, vomiting, headaches, diarrhoea, weight gain, dizziness, spotting, abdominal pain, fatigue, vaginal infections and even more serious conditions like blood clots and increased risk of cancers. Yet women all over the world don’t think twice about using them. Well we do but we don’t give it as much thought as asking our partners to do something about it. 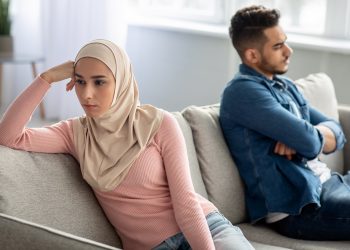 Surely, it’s about time that men should start to share more of the responsibility? The trouble is, I don’t think men will accept such controls on their lives and bodies and frankly, I don’t think women will accept leaving something which will impact them like this, in the hands of men either.

Would you let your husband take control of the contraceptives in your relationship? Would you trust him? Is your husband already in charge? Share your views in the comments box below.

Mental Health – An Epidemic Since The Pandemic? By Muslim Mamas