by Guest Writer
in Culture, Discrimination, Featured, Life As we Know It
0 0
3 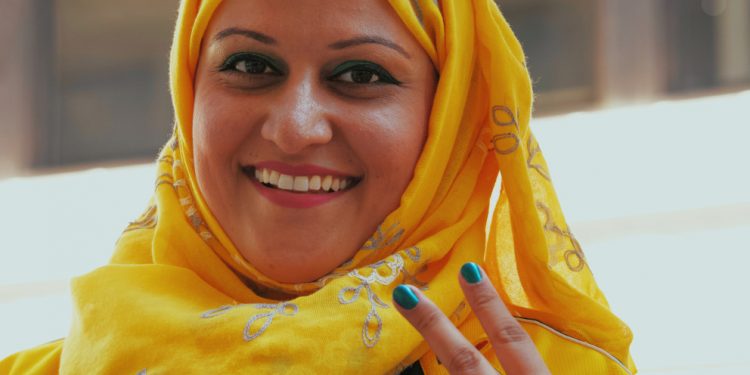 Racism is generally considered to be when one race discriminates against another. Although this is widely accepted as the definition there is an underlying issue that lingers in our communities whereby within a singular race the shade of your skin impacts how you are treated. Fairer tones are regarded as beautiful and worth knowing generally whereas darker tones are considered ugly, undesirable and unsuccessful.

Colourism is discrimination against dark-skinned people in favour of those with lighter skin from the same race.

It’s something that resonates with so many people who are either black or south asian. As a British Indian woman I have often had encounters with family members, community aunties and even my own makeup artist at my wedding asking whether I wanted to consider choosing a lighter shade of foundation, use a magic cream or advised to spend less time in the sun so that my complexion would not look so dark.

We are bombarded with the notion that lighter skin is somehow better via the media and in our own homes and communities. It’s a message that has been fed to me since childhood to a point where it became normalised. I learned to accept that my skin would never be fair and beautiful therefore I would have to be brilliant in other ways never once thinking that my own skin colour could warrant such a compliment.

That poison is carried with you into your adulthood, and never stops, whether it’s overhearing comments made about other people such as “she’d be so pretty if only she wasn’t so dark” or comments about your own skin. No matter how much you brush the comments off the feeling of inadequacy lingers.

The self-hatred that colourism creates alongside supporting racist constucts such as black is bad and white is good, allow an entire society to create a hierarchy of privilege based on skin tone. This inevitably feeds into anti-blackness which even in south asian communities is definitely common yet something that is never admitted openly. Only when you really look into the history of colourism do you realise how destructive it is to communities and feeds into the overarching racism towards black people.

The change needs to come from within our communities before we can expect a change from society as a whole.

We need to challenge comments and raise the next generation to be inclusive of all the wonderful skin tones of their race and others. Why?

The answer is simple. Just because something has become normalised does not mean that it is right. Give colourism the middle finger and let’s educate our communities about what true beauty really is!

What experiences have you had when growing up? How are you helping your children to have a different outlook? Comment below!

I Spy Mummy by Rana Ridha