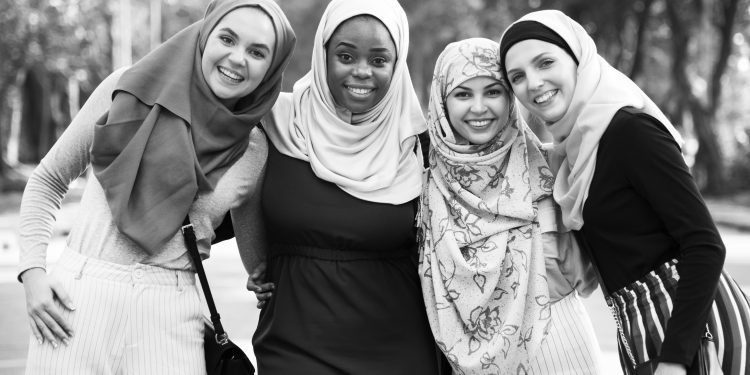 It was 1983 when my parents moved to the UK with 3 young children, all under 10 years. I didn’t have any toys or anything familiar.

We just had a few essential items, in a couple of suitcases. That’s all my family had to show for our life in Iraq. You see, like so many Iraqis, as far as my father was concerned, this was a temporary visit. It would just be a few months and we would return to Iraq. Now 38 years later, we are still here. Looking back, it took real strength for my parents to leave and start a new life in a foreign land. 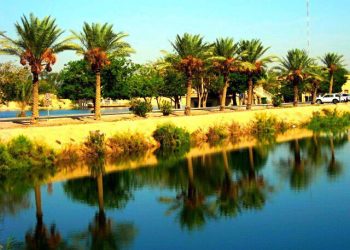 Iraqis at the time, didn’t want to leave their homeland. Iraq was unlike the other Arab states at the time. It was a modern country with a highly educated population. They had no reason to leave and life was good. I truly believe that if it wasn’t for Saddam’s ethnic cleansing, the country would be like the other Gulf states, if not better. Iraqi society revolved around the family. Everyone lived near each other and extended families often lived in one big house.  Uncles and aunts usually lived on the same street. For my mum, she lived 2 streets from her parents. My dad’s family lived a street away.  Uncles and cousins, all lived in the surrounding streets.

Now imagine leaving that life and moving to a country where you didn’t know a soul. All ties with your homeland were cut, even phone calls to Iraq were feared at the time. If that wasn’t bad enough, you didn’t speak the language and didn’t know anything about the culture. London was a different place for Muslims back in 1983. So, when a group of Iraqis opened a small Mosque in south London, it was truly a life line. 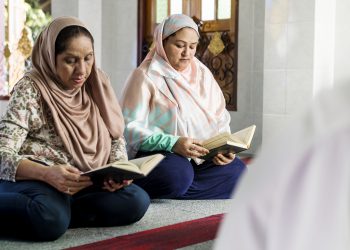 I remember it was no more than around 10-15 families at most. They all had this shared existence, strangers in a foreign land. The mosque at the time, was a really tiny place, one room for men and one for women. It was open one day a week and would hold special programs for families. The programs would consist of religious lectures and then followed by dinner. Food plays such an important part of the Iraqi culture and here they could enjoy it together. For the father’s, it was a chance to talk about home and share news about when they could go back. For the mother’s, they could talk to each other about the kids and life that week. 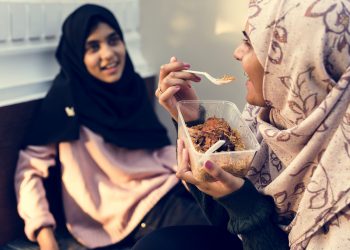 For the kids, it was the best day of the week, like going on the best picnic with all your mates. We celebrated so many birthdays together at the mosque and so many other achievements. When it was Eid, everyone at the Mosque would celebrate together. That one day in the week was our whole social life. Even weddings would be held there and everyone got invited. As time went on, it really was a comfort to that little community. They could go there to share troubles and get support. As the years passed and we grew up, those friendships turned into family ties. We all had so many memories and shared so much. These strangers had become the family we never had. Those ties would follow us as we grew up.

I remember my parents bought our house, because our friends from the mosque lived in the area already. My high school was chosen as the other girls from the mosque attended it. When I would ask my mum if I could go over to my friend’s house, if she didn’t know her mum from the mosque, then no way would I be allowed to go. Even to this day, when my parents talk about someone, they say, yeah, he was so and so son, at the mosque. 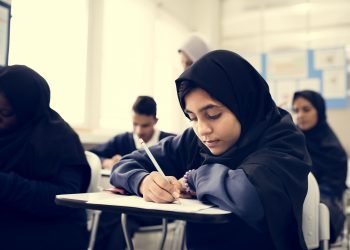 Sure, now we don’t go to the mosque as often as we did but its still plays a significant part in our lives and social interactions. My only sadness is that my own children didn’t experience anything similar. Those bonds that I shared with those kids at the mosque are something they will never have or experience. As our lives changed and we all moved further away, weekly visits to the mosque became less frequent but out of the most terrible circumstances, good things happen. That little community bought together people that were oceans apart from their own loved ones and gave them something so special, something that helped them to build a new life.  Forever grateful to that little mosque.

Iraqi/British mother, loving life in London. Sharing Iraqi culture through food and art. Shining a positive light on Iraq, the cradle of civilisation. 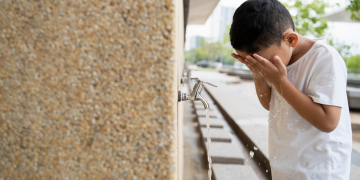 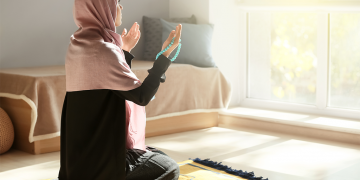 A Collective Dua to Begin 2022 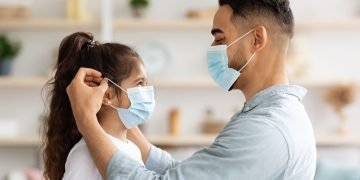 What We Need To Know This Winter – By Muslim Mamas 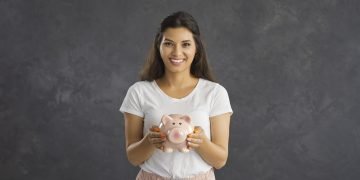 Why Is My Prayer Not Answered? By Ajmal Masroor