From Floor To Mouth And Other Misadventures by Humaira Shah 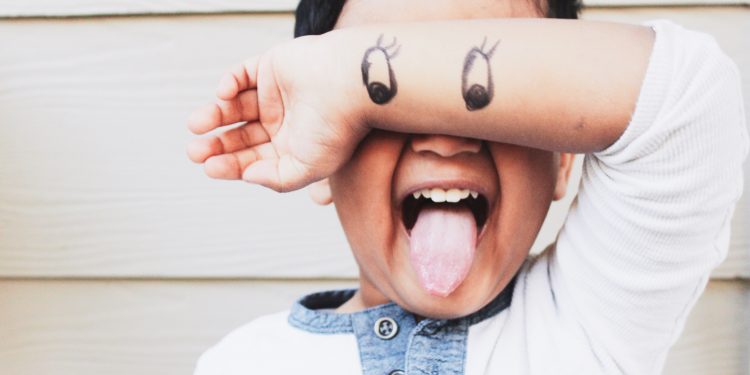 The pandemic has forced us into isolation but the wintery weather has forced us all indoors for what seems like an eternity too. My daughter is just over a year old and able to walk now so the garden is a new space for her to explore and discover. However, she is not the only one discovering new things – I am also new to her being new to me! Everything she does is novel and exciting. 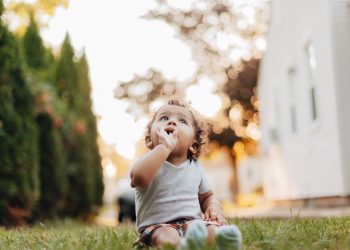 So, the weather had just picked up and I made the most of it by hanging some washing on the line. I literally took my eyes off her for a second but when I turned back to look at her, she had a bird feather in her mouth! I had no idea how to react apart from pulling the nasty thing out of her mouth, running to the sink and washing her mouth out as best I could. Then the crazy worry set in. What bird was it? Could it have been a pigeon feather? But aren’t they like flying rats, full of disease? So is my little one at risk of getting ill? Who should I consult? Is this something to call 111 about? I resorted to messaging about 4 different mums groups on my Facebook.

Most of the mums had a good giggle at my expense. I should have a stamp on my forehead saying ‘First time mum’. The memes came flooding in but so did other mums’ hilarious garden horror stories. I’m sharing a few below for your entertainment and to show that worse can happen but children are resilient and will live to tell the tales. 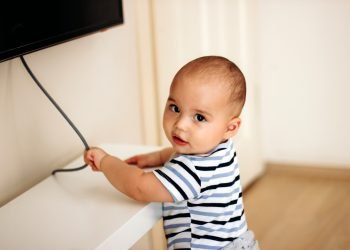 My son picked up a dead bird once that was in my mother’s garden. I was washing the dishes and just saw him hold it up from the window Lol.

We lived to tell the tale

My son licked pigeon poo the other day. I can only wish he licked a feather!

My daughter crushed a snail in her mouth when she was little. You have no idea how hard it was to get the slime off her tongue!

I brought my eldest a watering can when she was a toddler and she decided to water the baby with it. When I asked her to show me where she got the water from, she held my hand and took me to the bathroom and pointed at the toilet! My house smelt like disinfectant for days after that and so did the kids!!

I was holding my little cousin once in the garden. He had no nappy on and the fresh air obviously triggered him to have a wee – directly in my mouth. This happened 24 years ago and I still get asked by relatives if it was salty?!

My Hanna picked dog poo thinking it was mud whilst out for a walk with her dad. He said they were having a lovely time up until that time! He started retching while having to clean her in a stream nearby!

My mum had a jar of urine on the table as she needed to send it to the Drs for analysis. Yep, you’ve guessed it, Jennah drank it. She thought it was apple juice and said it tasted sweet but it wasn’t apple juice.

When we went to India, my son put fruit stones in his mouth which had been eaten and spat out by another human! He will pick up and eat anything from the floor and taste anything. He tried to taste insects! 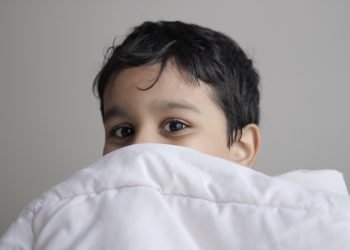 Children do the strangest of things. Do you have any garden horror stories to share? We would love to hear them in the comment section below!