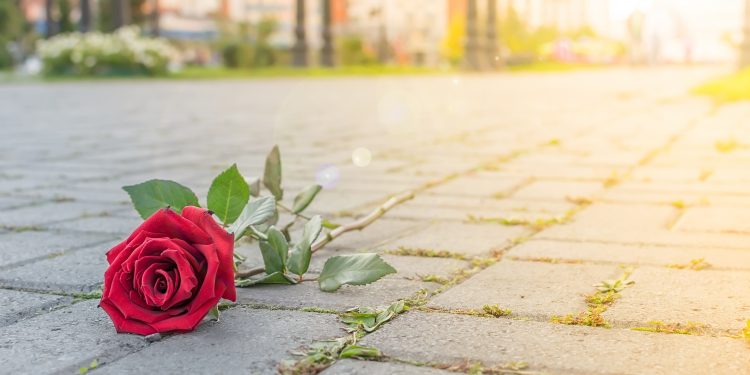 I came to visit my home today, the home I grew up in. I looked at all the empty spaces my late father used to occupy, and was filled with this overwhelming sense of nostalgia; the blanket of comfort wrapped around my memories.

I saw him in the fireplace, where he used to sit and recite – the melodious songs of the Qur’an filling the rooms, ascending the heavens at the break of dawn; the firelight burning through the darkness, giving shape to the shadows surrounded by the angels of mercy. 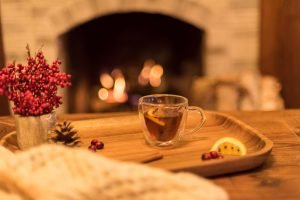 I saw him in the papers, where he used to read the news with his dark Clark Kent glasses perched on the bridge of his ‘Egyptian’ nose betraying his Arab heritage, looking pensive; absorbing the world’s troubles into his heart and prayers.

I saw him in the red brewed tea, with a little cinnamon bark and sometimes some sweet honey, as he sipped away at the comfort it brought, replacing it regularly with the call for more ‘lal cha’ (red tea).

I saw him in the simple aloo borthas (spicy potato mash), eating it with gusto, reminding him of his childhood where even the simplicity of this food was a luxury; his gratitude evident in the wiped-clean plates as if no food was ever eaten on it. 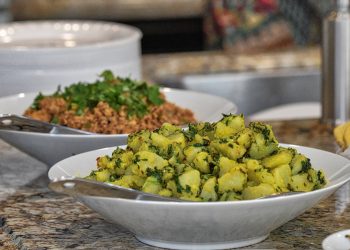 I saw him in the sheets, the blue and white stripes covering his soul as he lay face down,  suppressing a joyous smile whilst our little legs pummelled him; massaging his legs by running our weight over them as he encouraged us to keep going.

I saw him in the leaves, dark and evergreen; moist with the tears of rain, missing the waterer, the carer and nourisher who would regularly tend to his garden and give birth to new life in juicy plums, hard apples and fresh vegetables all looking forward to being consumed.

I saw him in his beloved masjid window, the golden hue of light contrasting the blurry glass patterns as if to signpost his sanctuary where he spent most of his formative days, servicing his community; cementing his legacy. 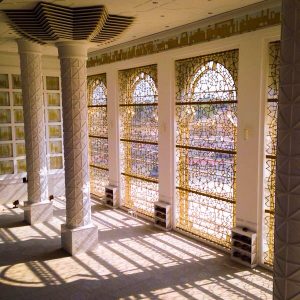 I saw him in my youngest baby’s pout, the jutting lower lips deeply focused on getting the job done; in his strength, ironwill and determination.

I see him in my dreams like a moving shadow or a wave; a memory of a voice where if we delve deep into our souls, we fleetingly meet with the promise of a beautiful time in eternity…one day…

Where I will see him in his earned gardens, admiring the promised green of his Lord; the sounds of the delightful rivers in sync with the melody of the Qur’an he recites. 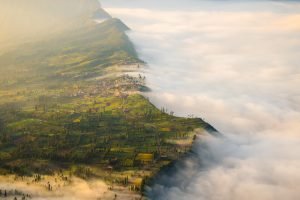 I will see him reclining on his throne, resting in a way his body never did; the worldy, burdensome pain eradicated and as if it never existed – a lightness of being.

I will see him taking joyous mouthfuls of honey and milk, sipping the wine that was forbidden; now elevated in strength and clarity.

I will see him with his beloved companions – the Prophets and Companions whose stories he brought us up with; the stories he had taught the world, bringing them alive to those who couldn’t imagine.

I will see him reunited – reunited with my beloved mother who was his beloved ‘Khadijah’ in both worlds.

My father, who left me heart-broken in more ways than one.

The pain of losing him has never been more poignant than now.

When the dam can no longer hold the water.

When the seals break.

They say time is a healer. That it moves the grief on.

What they don’t say is that the wounds that were left many moons ago, that were hastily plastered over with the running of time, do not heal.

[May Allah enter my beloved parents into Jannah without any accountability, righting any wrongs with ease, and reunite us all in the highest places of Jannah, Ameen.]

The Most Important Night, Laylatul Qadr by Yasmin Kareem

Why I Spent My Sunday Teaching My Children Religious Sex Education