The Real Losers by Anaya Khan 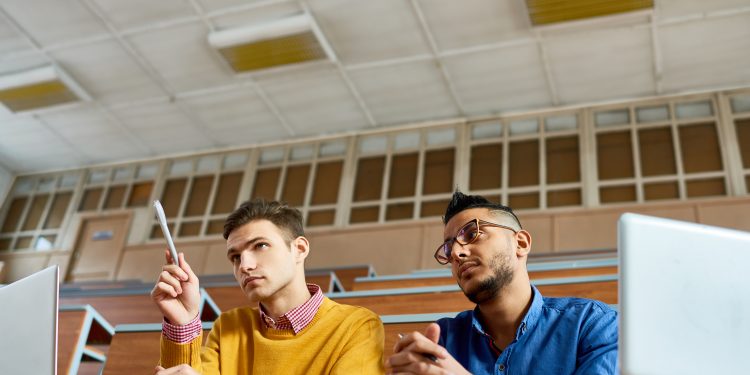 2020 was a disastrous year which caused a lot of issues for almost everybody. Millions around the world have been affected by the pandemic and at the point of writing this we still don’t know how long the effects of this will last. The UK has been a hot topic among discussion when it comes to how countries have best well dealt with it. For many citizens the way the UK government has dealt with this situation has been less than ideal if we were putting it nice. However I don’t believe a certain group in the UK got any less support than the students. 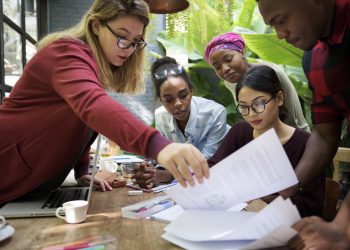 As a mother of two who are currently in higher education and have moved away only to be left feeling completely isolated and devastated by the lack of experience and education their university was supposed to provide as a parent, anger seems to be the most prominent feeling.

Many students claim that prior to the 2020 academic year when asking questions to universities and admission systems about the rising concern of COVID and how it would affect university life, many were told that it would be a mix of online learning and in person learning or were not told any information about it at all. Confused students then went off to university with almost zero knowledge on how the course was to be run and when they arrived many were told that there was no physical side to the course due to COVID, whilst understandable many were left confused as if they knew that they would have either deferred their education or chose to study from home. Alongside this the fact that there have been multiple lockdowns, each with varying levels of restrictions meaning finding a job to supplement their income is just not plausible. The likelihood of being hired is extremely low as almost instantly there are more experienced people who have lost their jobs and are now trying to get a new one.

For anybody who is a student or has been a student the lack of money is a well known fact. However even with student finance, after paying rent many students have less than £500 to last them for months in lockdown until the next payment arrives. On top of this due to the rising restrictions many are forced to live within the confines of their accommodation and some are not allowed to exit. To expect such a large amount of the populous to simply survive in these conditions with no aid at all seems preposterous to me.

Just to recap in this situation students have no access to funds or any way to make funds due to the pandemic. Many are trapped in new cities, with new people with zero recourse. Students are also paying £10,000 in tuition fees for an online course that gives zero hands on experience and is not nearly as engaging as an actual course. Student finance itself isn’t made to live off of, many students are encouraged to get part time jobs normally to help themselves out financially and many do or seek a top up from friends and family if they have the luxury to do so. The delivery also begs the question will employers value a degree knowing the way it has been taught is completely remote. Particularly for more practical courses and professions.

To me this feels like a form of extortion from the universities and admission systems. Many students if they had been told of the reality, were made aware of the courses being online would have either deferred their courses or chose not to go at all. Instead in order to make sure universities made money they entrapped students by with-holding information. The students have then not been given any financial aid from the government and have been left out to dry. In a system in which there is a supposed to be a safety net where do the youth fit in to all of this.

In my opinion the treatment of students in the current climate is appalling, and the actions of both the government and universities seems to suggest blatant ignorance as there cannot be a single way that they do not know this huge slice of the population is possibly living out their worst nightmares. Currently whilst writing this there have been zero reparations or attempts to help students in these trying times. What can be done to help them? In all honesty I don’t know if anything can be done or will be done. The government has shown zero interest in helping and have instead seen them as a resource. The lockdowns despite being imposed continuously are expected to be over soon but who really knows if that will happen. The only thing for certain is that students are the real losers of COVID.

20 Must-Reads For Ramadan by Asma Ali