To shave or not to shave? That is the real question! 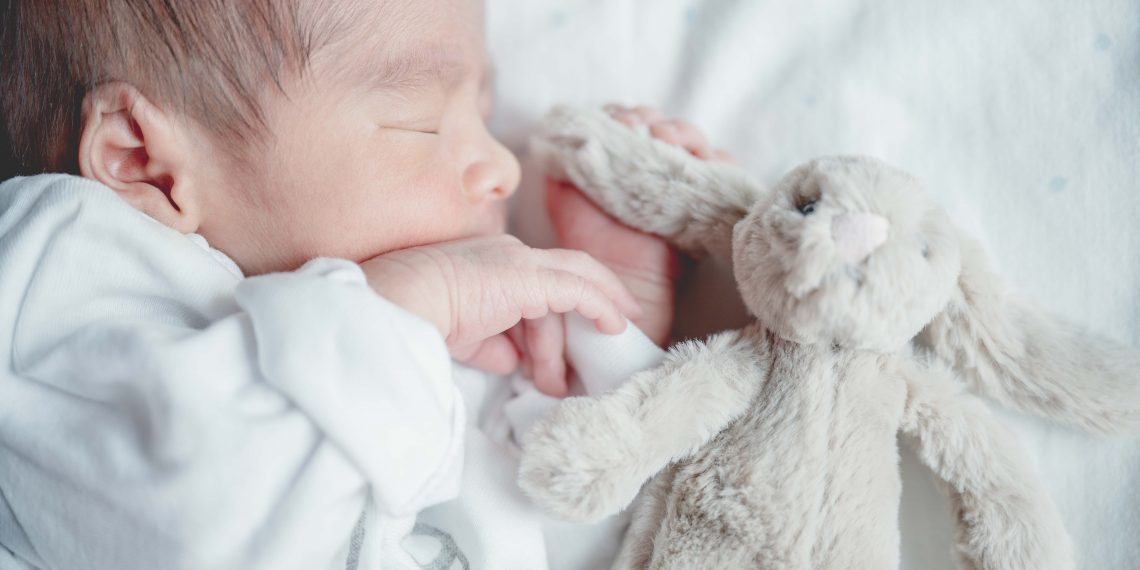 Traditionally speaking there are many ideas out there about whether you should or shouldn’t shave your newborn baby’s hair. From Islamic views to scientific and even cultural ones. Have we really got the real idea behind shaving? Or is it just a myth that has been passed down from past generations?

Thankfully for modern mums, it seems like a choice that has evolved with time and being in the 21st century, views have changed. Not many Asian mothers feel that it’s important to shave off their baby’s hair due to genetics and the modern scientific approach. Does shaving your baby’s hair enable growth? The answer is quite simple for science. No. According to Leonica Kei, a senior trichologist at Philip Kingsley Trichological Centre in Singapore, babies are born with vellus hair which means it’s barely noticeable. It starts off ‘short, fine and poorly pigmented’. She adds that it starts to grow between ‘three and seven months after birth’.

As your baby grows so does their hair. By the time your child is two years old all the vellus hair should be replaced by ‘mature, thick and terminal hair’. However there are many other factors that influence the health of your baby’s hair, such as nutrition. She adds that ‘hair and scalp hygiene’ is important to help your child develop a healthy head of hair.

Some mothers suggest the growth of your baby’s hair is all due to genetics. For example, one mother who participated in our Facebook discussion, quite simply put it, ‘Don’t do it, it will grow, it’s to do with genetics’. Even though science says shaving your baby’s hair does not determine that it will grow thicker.

In fact, another mother tested shaving her baby’s hair just after birth. However, she was pleasantly surprised at the growth of ‘curly thin hair’. She questioned the scientific thought, ‘does it actually make a difference or is it just genetics’? She then went on to say that both herself and her husband had thick hair when they were young. From this, we get the idea that it doesn’t really matter if you get it shaved or not because the outcome is quite different for every baby, as there are many other factors such as hygiene and so forth.

Mothers nowadays are well informed about both religion and science, but do you ever think about how our cultural viewpoints sometimes clash with religion? Yes, it’s all happened before and we are well aware of it. Just don’t choose to ignore it. For some, the cultural pressure of conforming to the generations before us has influenced new mothers to choose to shave their baby’s hair.

‘I know it is not fardh. The reason I asked was because in our Asian communities, there’s pressure to do it,’ said one mother. She added ‘I didn’t really want to shave my daughter’s hair but I gave in to the pressure.’

In Islam, a baby’s hair should be shaved off on the seventh day from the baby’s birth. It’s sunnah, which means it’s the tradition of our prophet Muhammad (peace be upon him). In another Hadith, reported by Abu Dawood, it states that ‘The removal of harm is shaving the head.’

Muslims believe that shaving a baby’s head removes him from harm and weakness. But it’s not just Muslims that believe in shaving their baby’s hair. It’s also a tradition amongst Native Americans and Hindus.

But why are we so quick to believe in the myths that have been passed down for generations? It’s because we are obedient and more likely to  listen to our parents and grandparents. It’s in our culture to believe in what has been passed down from our ancestors. And that’s totally okay! Sunnah or not, as a mother you should know what’s best for your baby. Knowing the facts about shaving or not shaving your baby’s hair and the impact it has on growth, can only help inform your decision when the time comes.