Our Memories by Khadijah ElShayyal

by Guest Writer
in Family Life, Featured, Life As we Know It, Tear Jerker
0 0
0 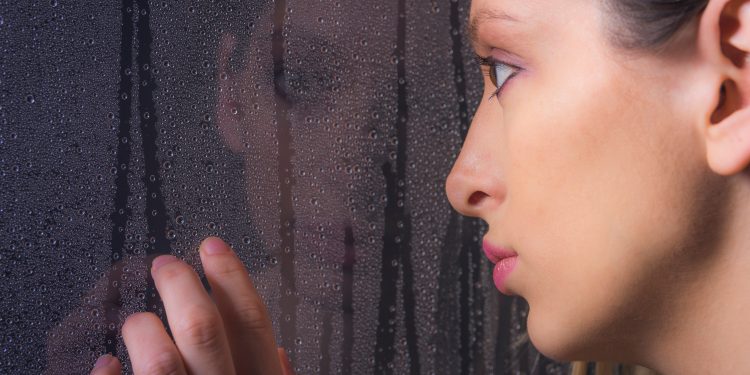 On 9th December 2019, I arrived in London to see my father who had been hospitalised for the second time in recent weeks. I have spent the past few weeks recounting my vivid recollections of those moments – October, November and December 2019 contain some moments that will be indelibly etched into my memory. Some of them ‘mundane’ details, such as the furniture in his hospital room, what it looked like and where it was placed. Other memories fill me with warmth, appreciation and gratitude – for the staff who cared for him with such dedication and respect, and who comforted us with such gentleness. Still others, I will cherish forever, such as the precious conversations that I shared with baba during his time in hospital in between his episodes of treatment and rest. 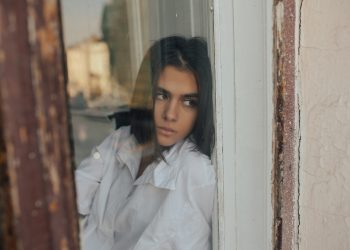 We don’t really talk much about the end of life, about death and about grief…It seems that there is always an awkwardness about the moments these topics come up in conversation. People are afraid of saying the ‘wrong’ things, appearing insensitive maybe – it seems easier, maybe safer, to be reserved around these subjects and exercise caution. This is understandable, but it can also mean that those going through these experiences with their loved ones may well struggle to find spaces of support, outlets and platforms at which to share and process their thoughts and emotions.

So in this spirit, I write to share how I remember that night of 9th December, those last moments I spent with baba by his hospital bed, hours before he departed this world in the early morning of 10th December 2019. The sorrow and grief that come with the worldly loss of a loved one cannot be captured in any description – these emotions become part of who we are, ever present, perhaps varying only in the intensity with which they are felt, or the moments that trigger them, but they become us, and we can only learn to adapt, and live with them. 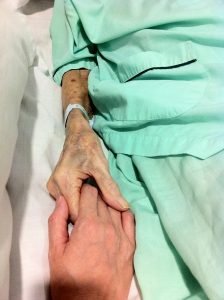 I recall the comforting sound of Qur’an recitation from baba’s bedside and the aura of peace and contentment that surrounded him. There was a calm serenity which transformed the sterile contents of his room into a space of constant dhikr, it was a place where prayers were offered and, I trust, heard. It was a calm serenity that contrasted markedly with the busy hospital corridor beyond.

These recollections evoke in me not a sadness, but a reassurance that regardless of his ill health, baba was far more awake than any of us were to the realities of the journey he had ahead of him. We may have fretted over how we could make him more comfortable, over monitoring equipment, updates from doctors – but in those last moments, baba was at peace, and although they kept us all busy, perhaps these details mattered little to him, as he prepared to transition from this ephemeral world of ours.

My beloved father, Mohammad Farid Elshayyal, was one of a kind. In his 74 years, he was witness to so much. Raised in Egypt and living most of his life in the UK, he was fortunate to have travelled extensively throughout his life, and at various points, lived in four of the world’s continents. Looking back, I have no doubt that his wide-ranging experiences with people, places, languages and cultures, not to mention faith, political and theological perspectives – all of these impacted on mine and my siblings’ formative years and our outlooks. 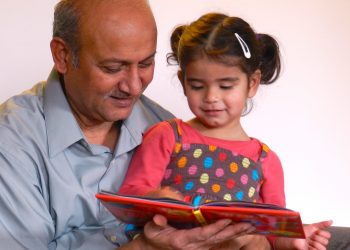 His good nature, kindness and approachability were his hallmarks, he was never one to push anyone away, making himself available to speak, help or accompany anyone who needed him. Within the extended family, he was distinguished as a storyteller par excellence – his company being cherished across generations, and his adoring grandchildren continuing to immortalise the stories and songs he bequeathed to them.

My enduring memories of my father feature his humility most prominently – humility in the most multifaceted of senses. Though scholarship was his vocation, baba’s passion for teaching shone through everything he did. The time he gave his students was given wholeheartedly, with energy and concern, above and beyond his professional duties. 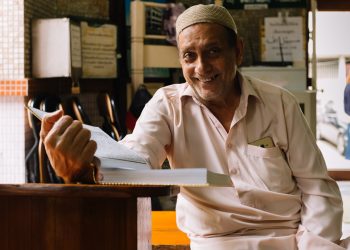 Being in academia myself, I now see how exceptional his approach to teaching, guidance and mentorship was. It is all too easy in this line of work to be subsumed by the cold metrics of the neoliberal academy, where teaching is so often perceived to be a necessary a chore, to be delegated wherever possible. Baba didn’t care for this. Without exception, every student of his that I’ve been privileged to encounter, has spoken of baba’s attentiveness, his dedication and his passion for their development.

Beyond his professional life and in his everyday dealings, baba’s humility was apparent and instructive. His unassuming nature meant that hierarchy never dictated the spirit or terms of his relationships. This is a trait that cannot be understood without reference to his faith. Baba knew his place in this world, insignificance in the wider scheme of this universe, yet an individual with responsibility and accountability – appreciating his limitations but still not excusing himself from his duties.

Baba, we miss you every day, and your life and legacy are with us with every moment. Please remember our father in your prayers.

From Floor To Mouth And Other Misadventures by Humaira Shah

Why Is My Prayer Not Answered? By Ajmal Masroor